Show all categories Season 4 Back 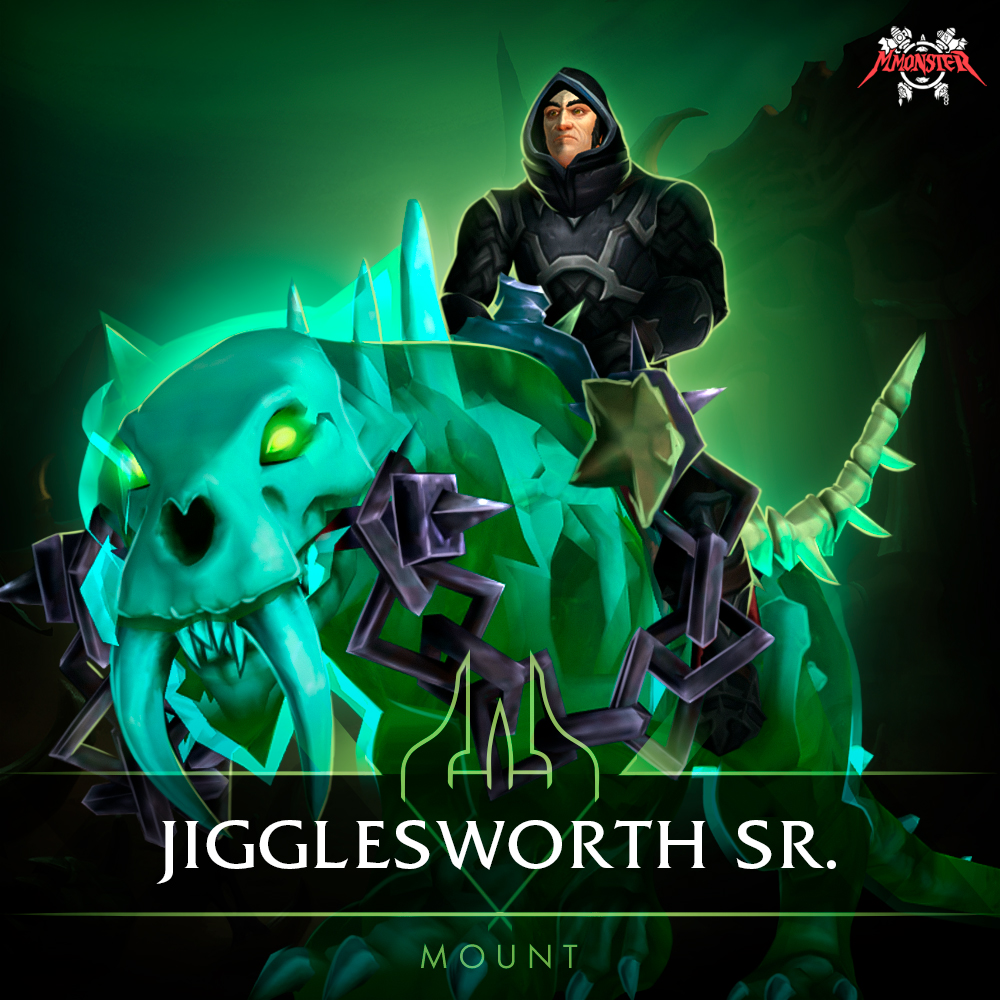 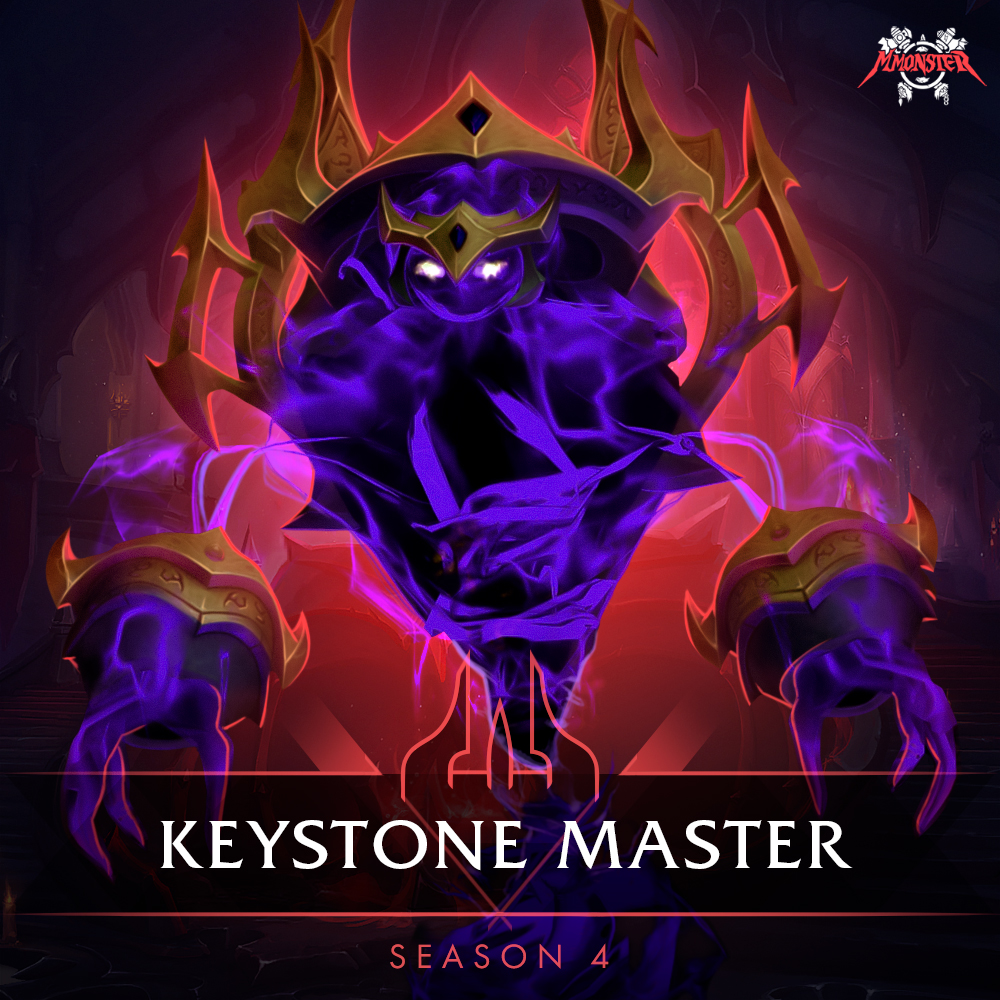 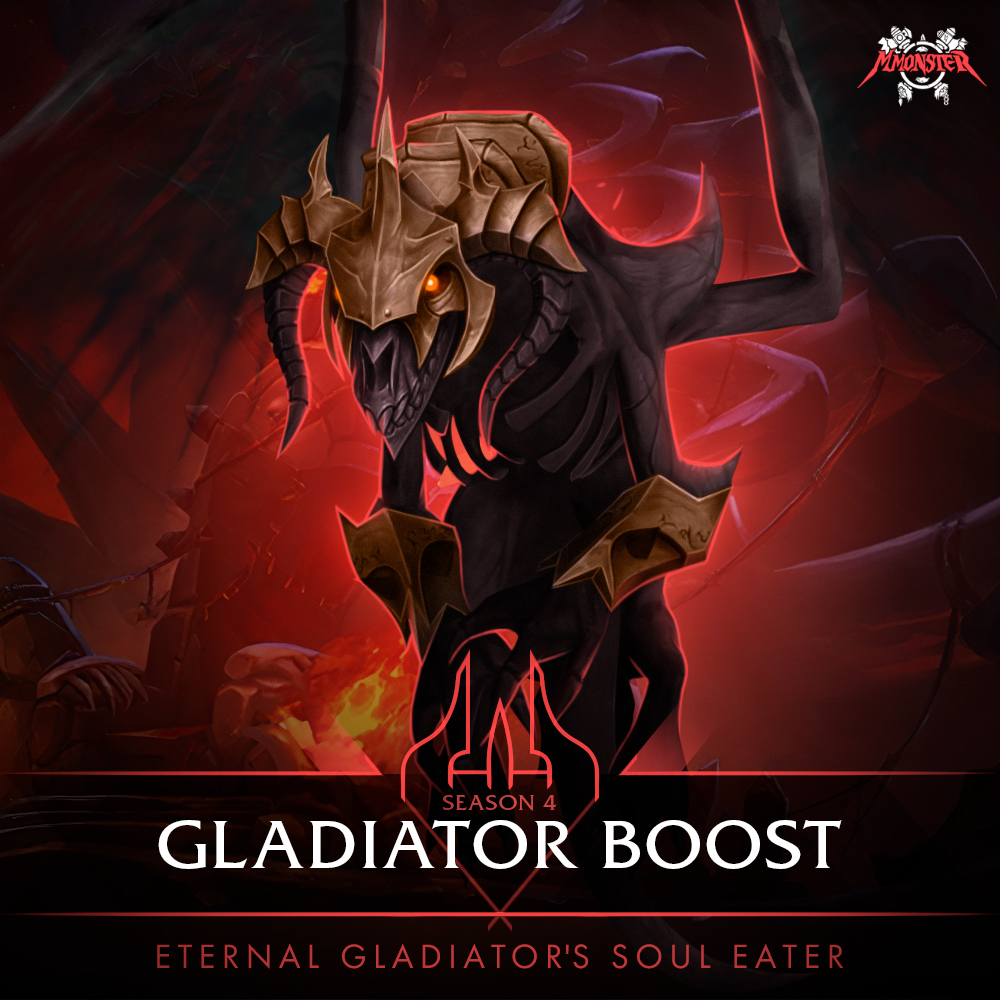 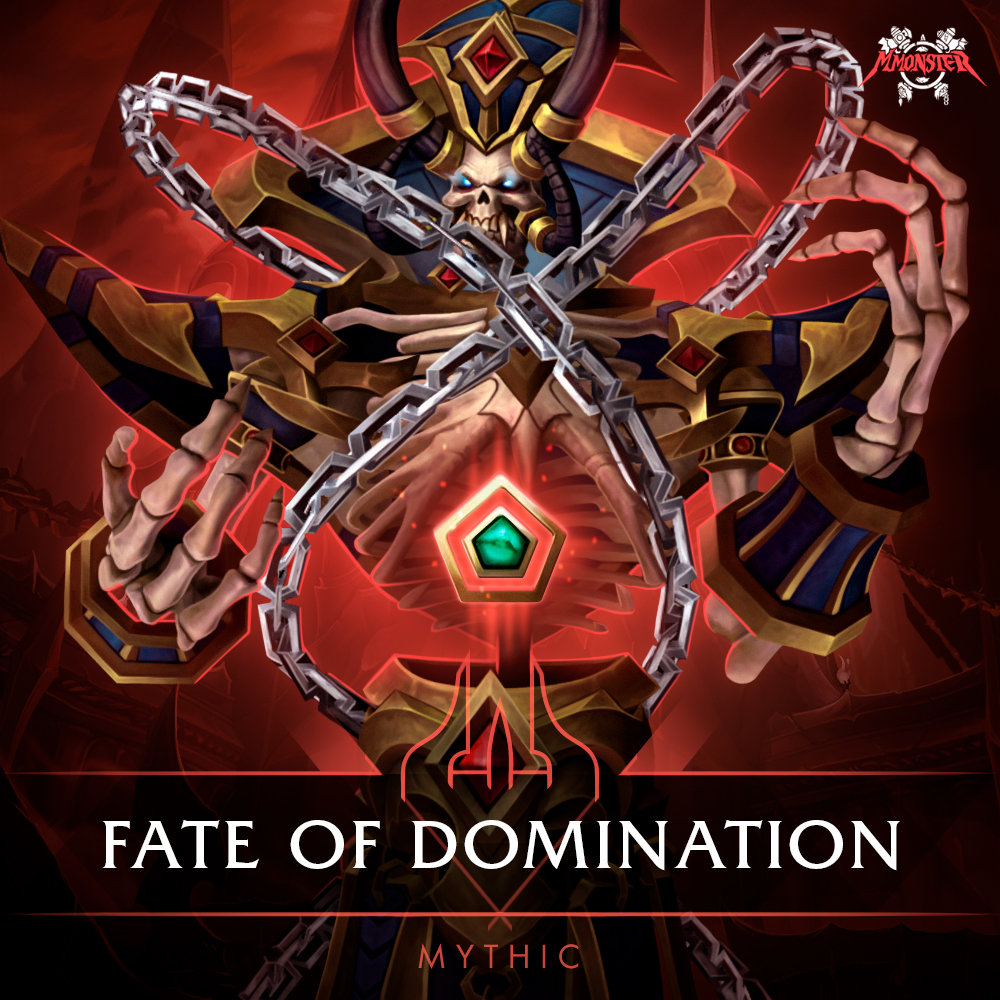 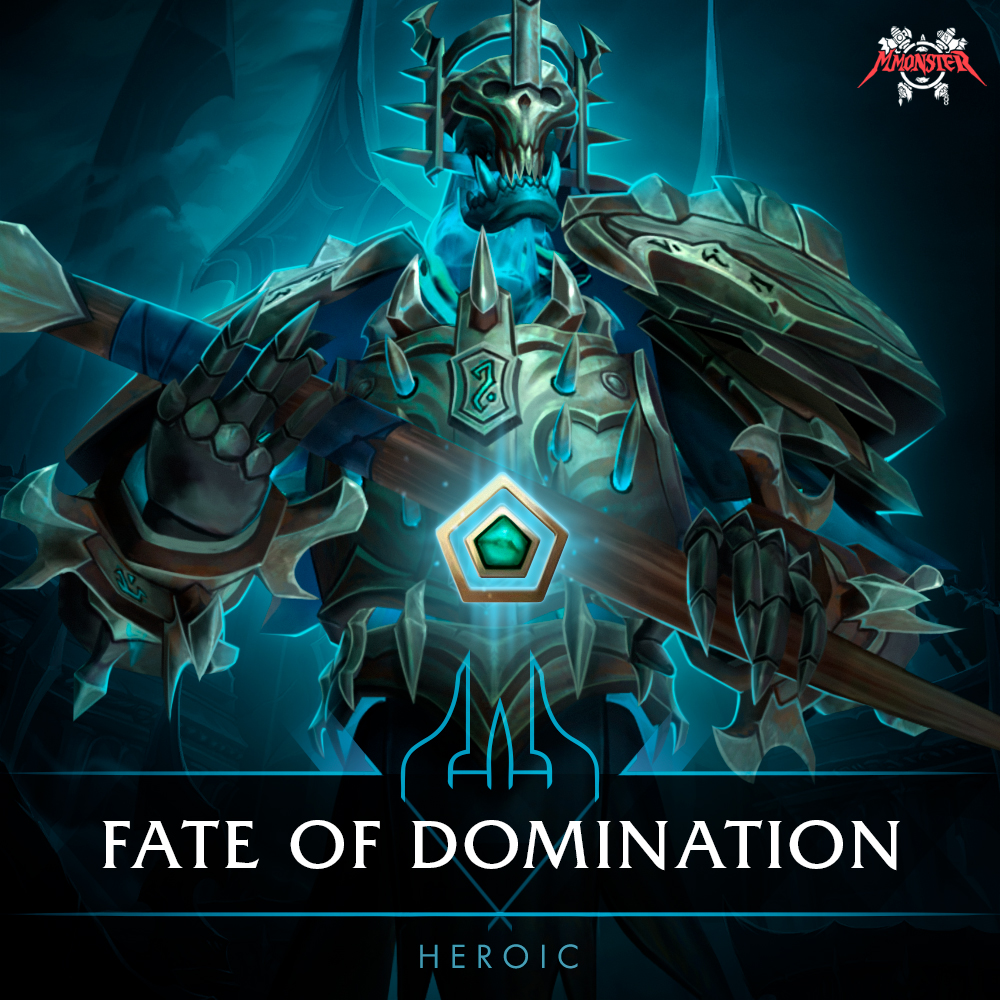 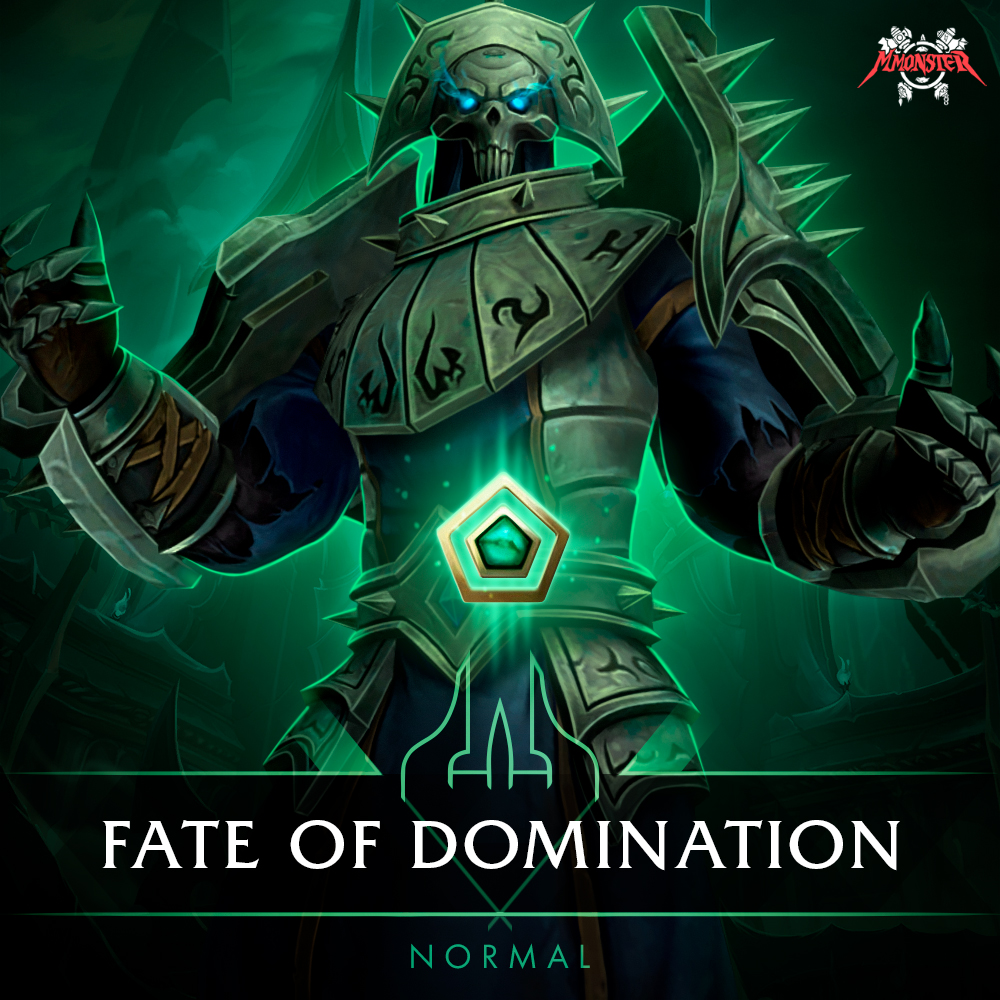 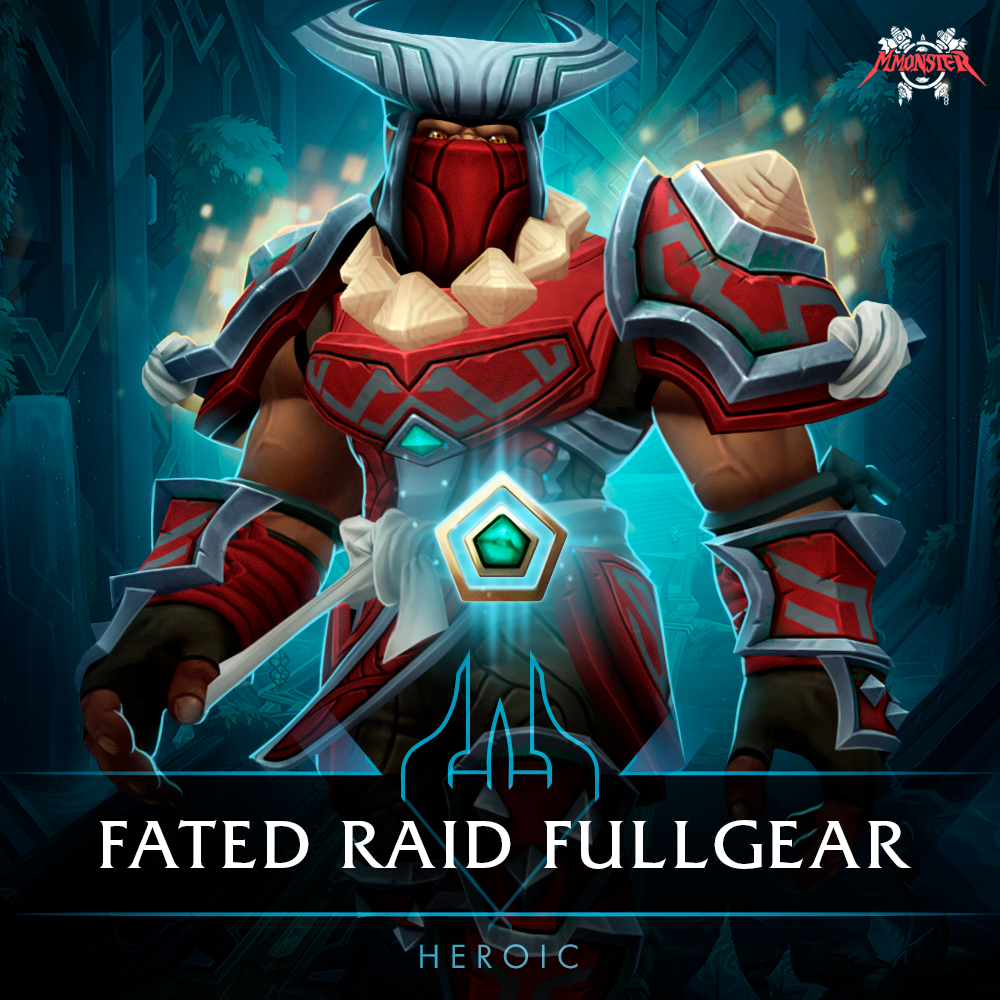 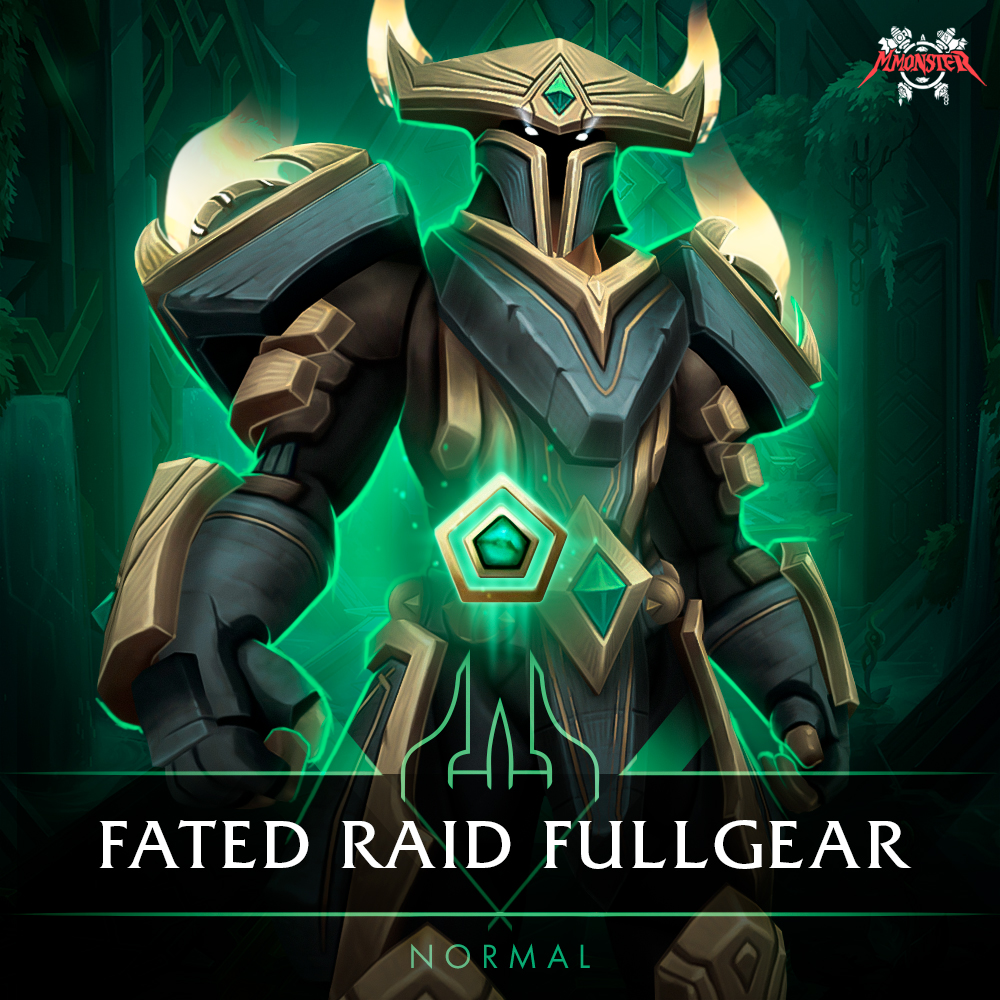 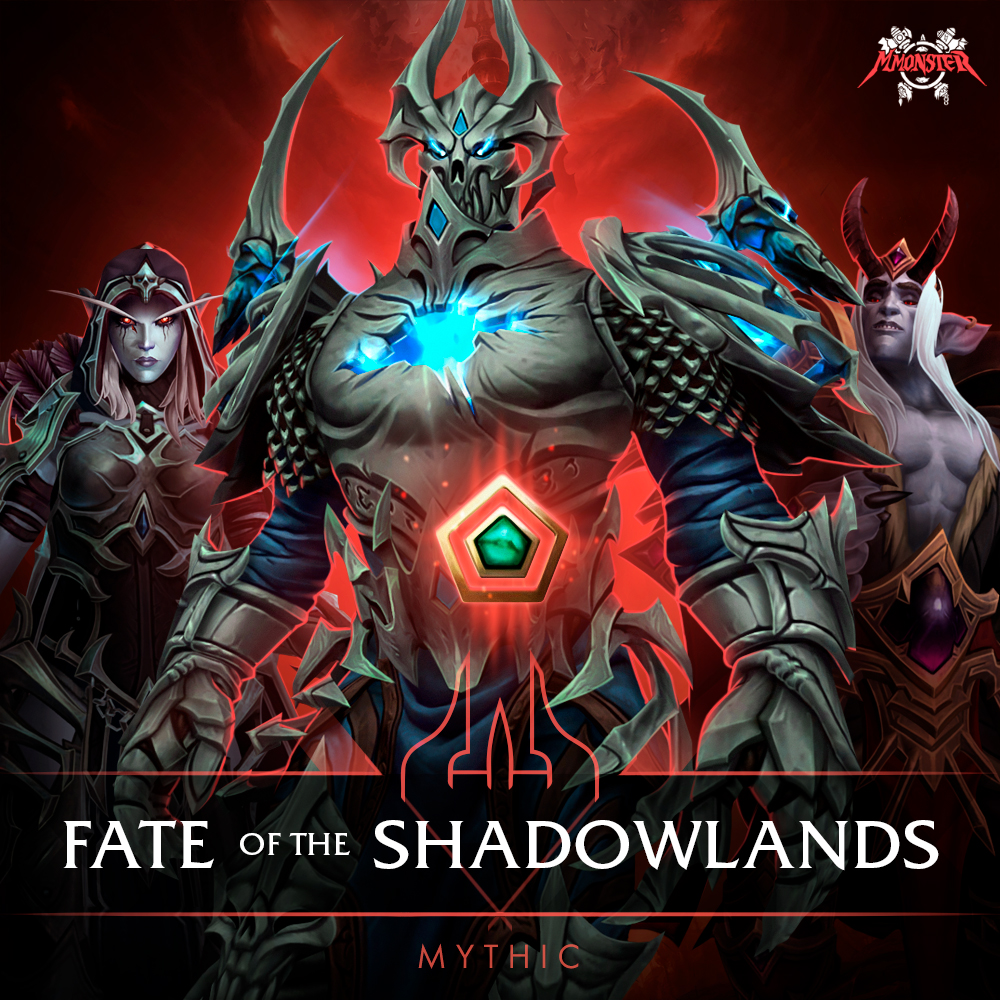 World of Warcraft
Mythic: Fates of the Shadowlands Raids Achievement Boost
from:
€619.95
New 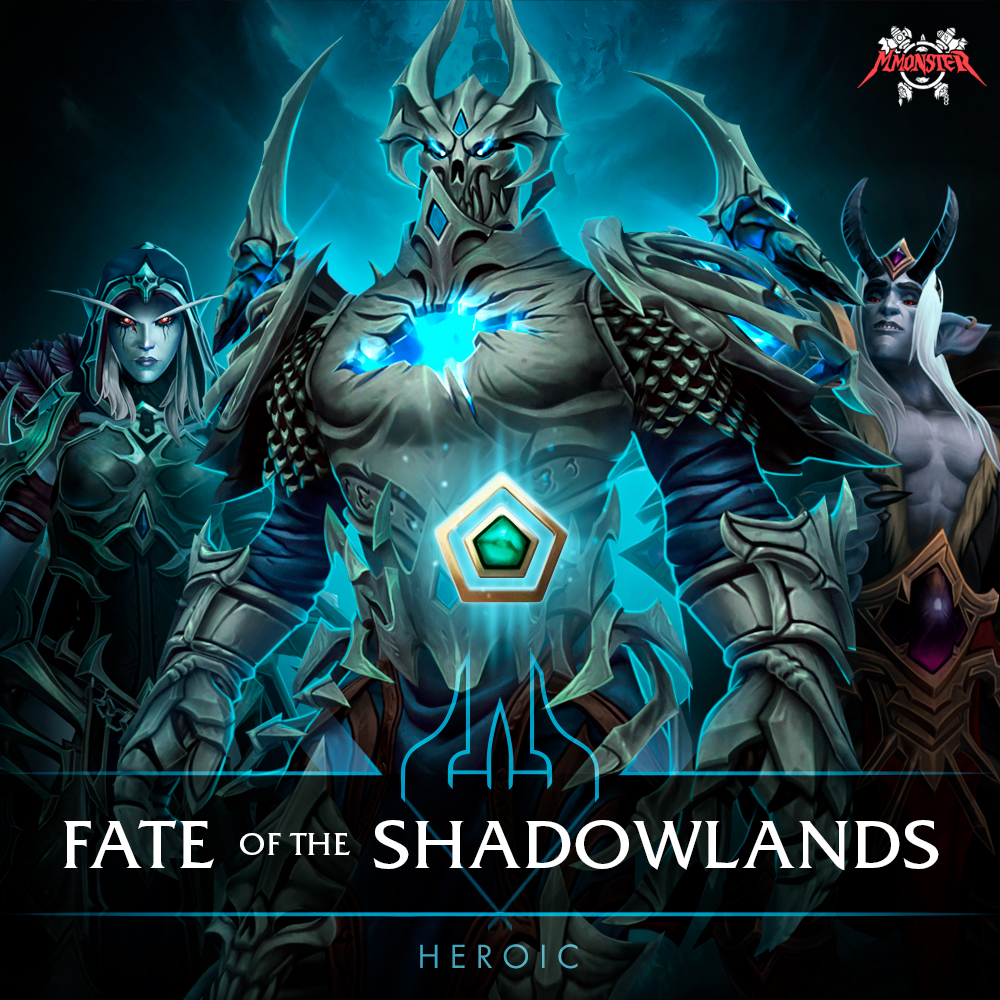 World of Warcraft
Heroic: Fates of the Shadowlands Raids Achievement Boost
from:
€34.95
New World of Warcraft
Fates of the Shadowlands Raids Achievement Boost
from:
€17.95
New World of Warcraft
The Great Vault Boost Carry
from:
€9.95
New World of Warcraft
Veilstrider Title - Back from the Beyond Achievement Boost
from:
€12.00
New World of Warcraft
Sepulcher of the First Ones Fated Mythic Raid Boost - Fate of the Sepulcher Mythic Run
from:
€49.95 €59.95

hadowlands Season 4 is the last seasonal content of World of Warcraft: Shadowlands expansion. The 9.2.7 patch is going live on August 2 on US and on August 3 on EU realms and brings players lots of new content! In this final WoW: Shadowlands season all heroes of Horde and Alliance are encouraged to venture to all Shadowlands raids with new affixes called Fated Raids, where bosses have additional abilities and mechanics to overcome and drop higher item level gear as a reward. Let's find out which content players will face in Shadowlands Season 4:

t is a new experience for WoW in adding such content to the table with new WoW: Shadowlands 9.2.7 patch, but is a positive move since getting new content is better than getting no content at all. But as always, with lots of new content comes boring grinding routines, which are necessary for your character to be up to date and receive most of the new rewards added. That's why we've prepared a list of our Season 4 boost services, which will make patch 9.2.7 so much easier for you. Order our WoW Shadowlands season 4 boost carries from our pro players, save yourself lots of time on endless grind and have the best gaming experience and pastime you have ever had!

he most stressful moment for WoW players around the world is at hand. During the start of a new World of Warcraft patch there is always lots of new PvE and PvP content being released. WoW Shadowlands patch 9.2.7 is no different. There is an incredible amount of content that will appeal to any type of player, no matter if you're a pet owner or a hardcore raider. But what if you don't have enough time to play? There is an easy way to bypass all the hard work and get the rewards fast and easy. We offer Shadowlands Season 4 Boost Carry services to help you complete even the hardest activities and get you all the best rewards you can get, including but not limited to:

ou've found the right place if you were searching for WoW Shadowlands Season 4 carry. No matter what your goals and wills are, our experienced boosting team is ready to assist you with any activity that has been added to the WoW 9.2.7 content patch. We will finish any task as quickly as possible, simply explore our boosting offers and choose the ones that suit you best. Skip the boring part and have fun with our WoW Shadowlands Season 4 Boost Services.