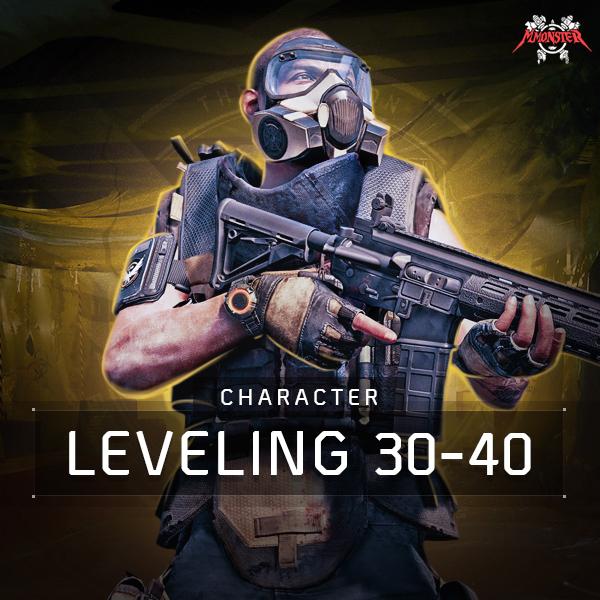 The Division 2 is a tactical shooter action role-playing video game where you'll function as Division Agent located in Washington D.C. Your goal is to save the city from falling by completing missions to keep the peace and enemies appearing to topple society. While power leveling and completing main storyline to gain maximum level 30 and unlock end game content you are going to be fighting various enemy factions: True Sons, Hyenas and Outcasts. Main goal is to purge them from the D.C. and to protect the remaining civilians left in town.

On March 3 The Division 2 first ever major DLC named Warlords of New York released focuses on a mission to retake the ruins of Lower Manhattan from a cabal of rogue agents. Warlords of New York opens up a large portion of new end game content to explore bringing new avenues to level up your character and acquire more power. In addition to upping the level cap to 40, lots of new content arrive to provide players with new ways to increase their character's abilities and get some cool rewards: new SHD levels (paragon level system), season pass levels, manhunts, new updated gear system and last but not least, some revamps to existing gear and leveling systems. Buy the Division 2 Character Leveling Boost to get your character all new end game content unlocked and ready to explore.

I entrusted 5 characters and they are very quick and kind.