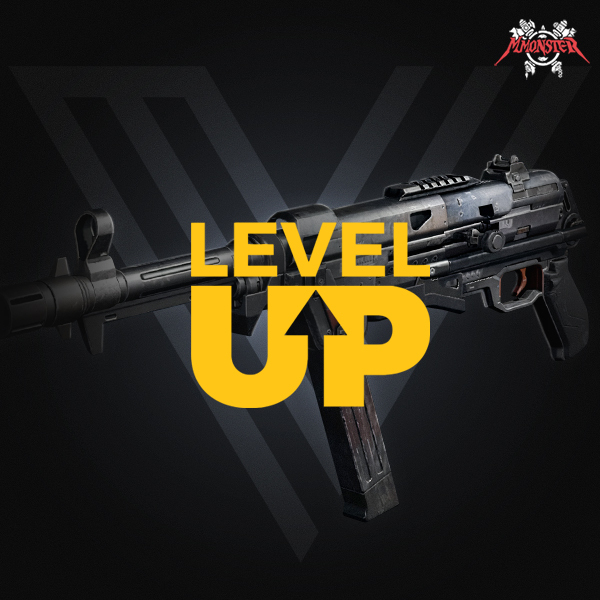 Attention! The weapon you want to LevelUP must be unlocked! If not, please take a look at this product first: VANGUARD Weapon Unlock

Call of Duty: VANGUARD Weapons and why you need the Weapon Leveling Boost

Are you curious about the guns in Call of Duty Vanguard's arsenal? It's time to do something new after a year of Cold War-era weaponry. World War 2 is back in the Call of Duty Vanguard game. This gives players a wide range of vintage weapons. The list includes a variety of classic weapons, such as the Kar98k sniper rifle.
Comparable to the weapons found in Warzone's battle royale , Call of Duty multiplayer guns are typically slower than those found in Warzone. Vanguard's speed to kill has been adjusted to make these weapons equally powerful.
Below is a list of all the weapons that have been confirmed to work in Vanguard. We also included their level requirements. Call of Duty: Vanguard allowes players to customize their guns to their specifications by adding up to ten attachments to certain weapons.
These weapons are part of the Vanguard:
If you're hot for the powerful weapon attachments, but you don't have the time or you just don't feel like spending hours on the farm, let us know, the experienced professional MmonsteR-players will be happy to take it over.