Show all categories Endgame Back 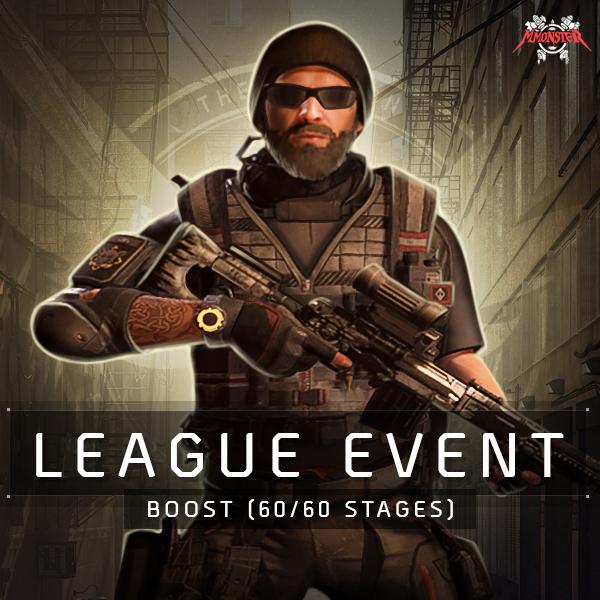 he Division 2 is a tactical shooter action role-playing video game where you'll function as Division Agent located in Washington D.C. Your goal is to save the city from falling by completing missions to keep the peace and enemies appearing to topple society. While power leveling and completing main storyline to gain maximum level 30 and unlock end game content you are going to be fighting various enemy factions: True Sons, Hyenas and Outcasts. Main goal is to purge them from the D.C. and to protect the remaining civilians left in town.

n March 3 The Division 2 first ever major DLC named Warlords of New York released focuses on a mission to retake the ruins of Lower Manhattan from a cabal of rogue agents. Warlords of New York opens up a large portion of new end game content to explore bringing new avenues to level up your character and acquire more power. Once you reach Level 40 and complete the Warlords of New York campaign, you will gain access to a new Seasonal Activities including League Events.

eague Event is a series of faction-based PvE challenges and progression levels featuring time trials, high difficulty missions, and unique enemy eliminations. The league system features a total of 60  Stages to complete, providing players with a wide range of objectives, from missions based to NPCs based. Once you have done enough of these stages, you will relieve a reward (1 reward for each 6 Stages reached summing up in 10 Rewards total per one League Event), which will gain you special cosmetic items, named high-end cache, season cache and even exotic cache which contains one random god roll Exotic item guaranteed. And last but not least, completing League Event Stages rewards players with tons of XP to boost their Season Levels and SHD Levels. Buy the Division 2 League Event Boost with all 60/60 Stages completed to unlock all 10 League Rewards and boost Season Pass levels and SHD levels for your agent.