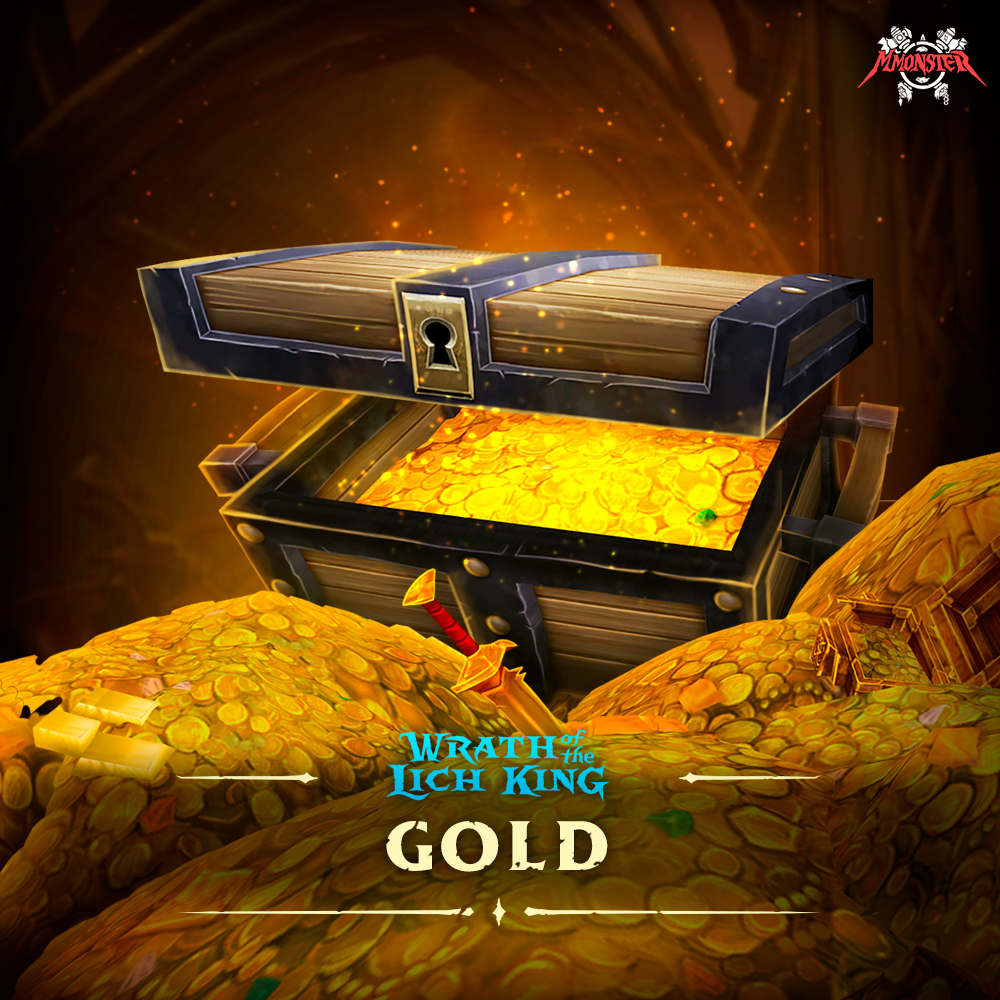 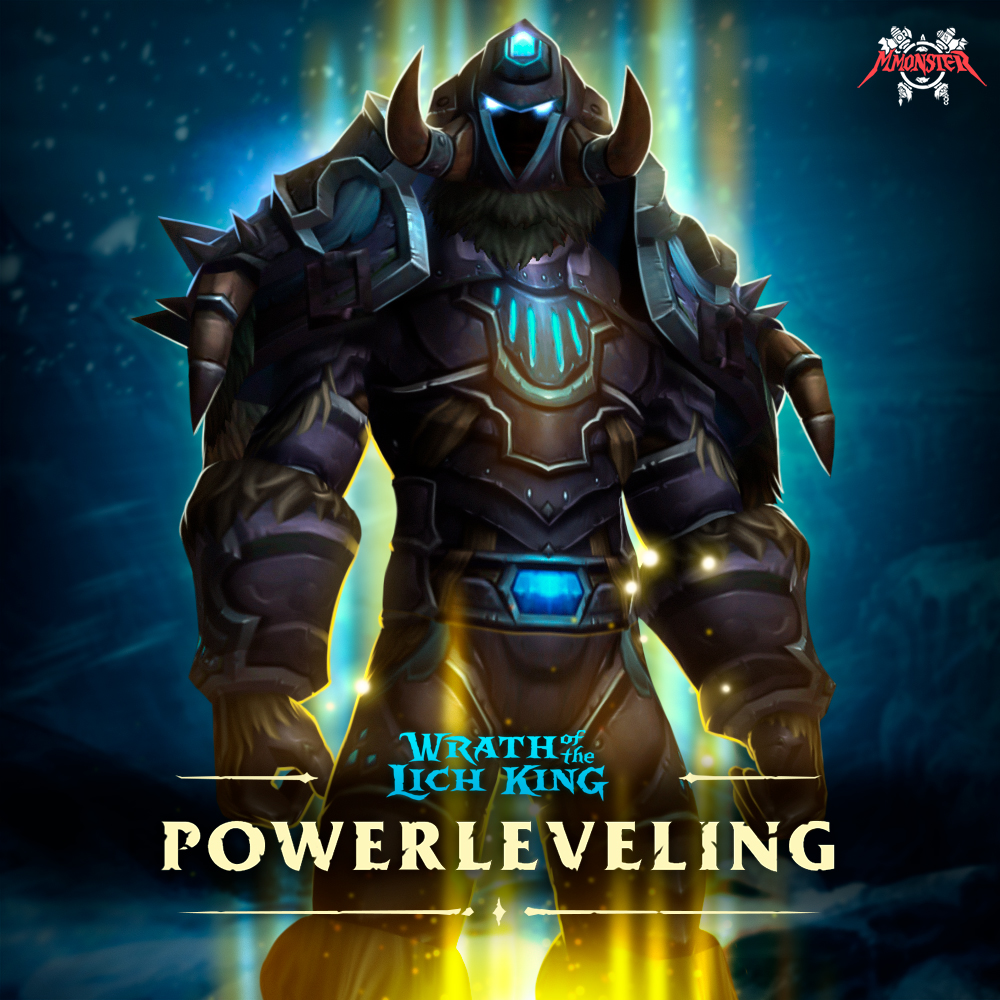 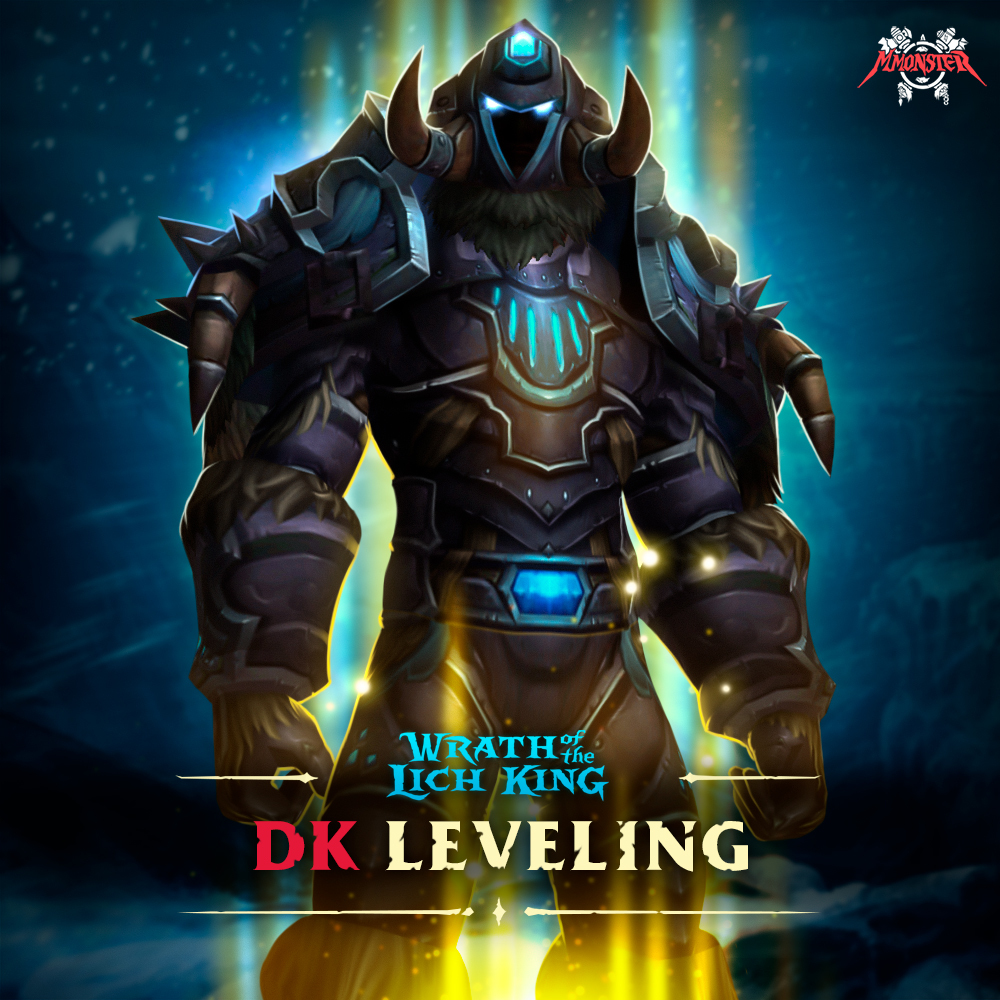 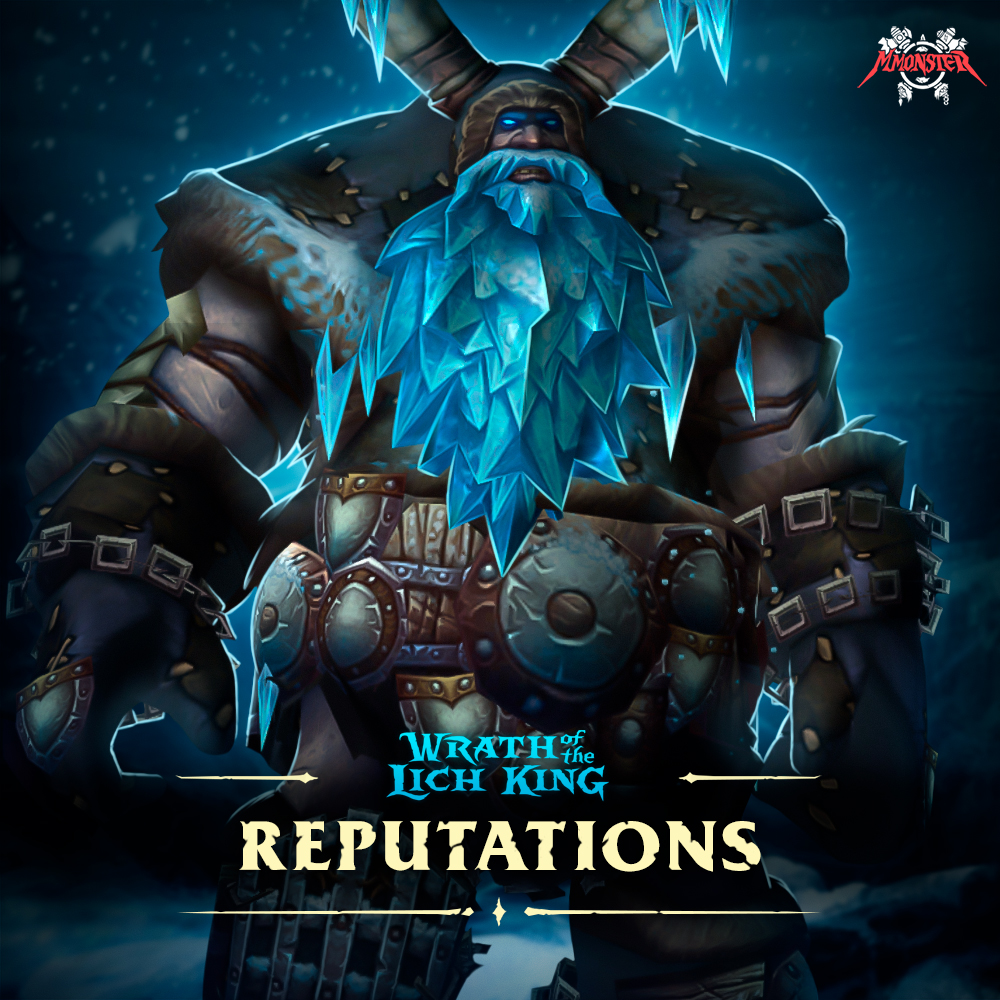 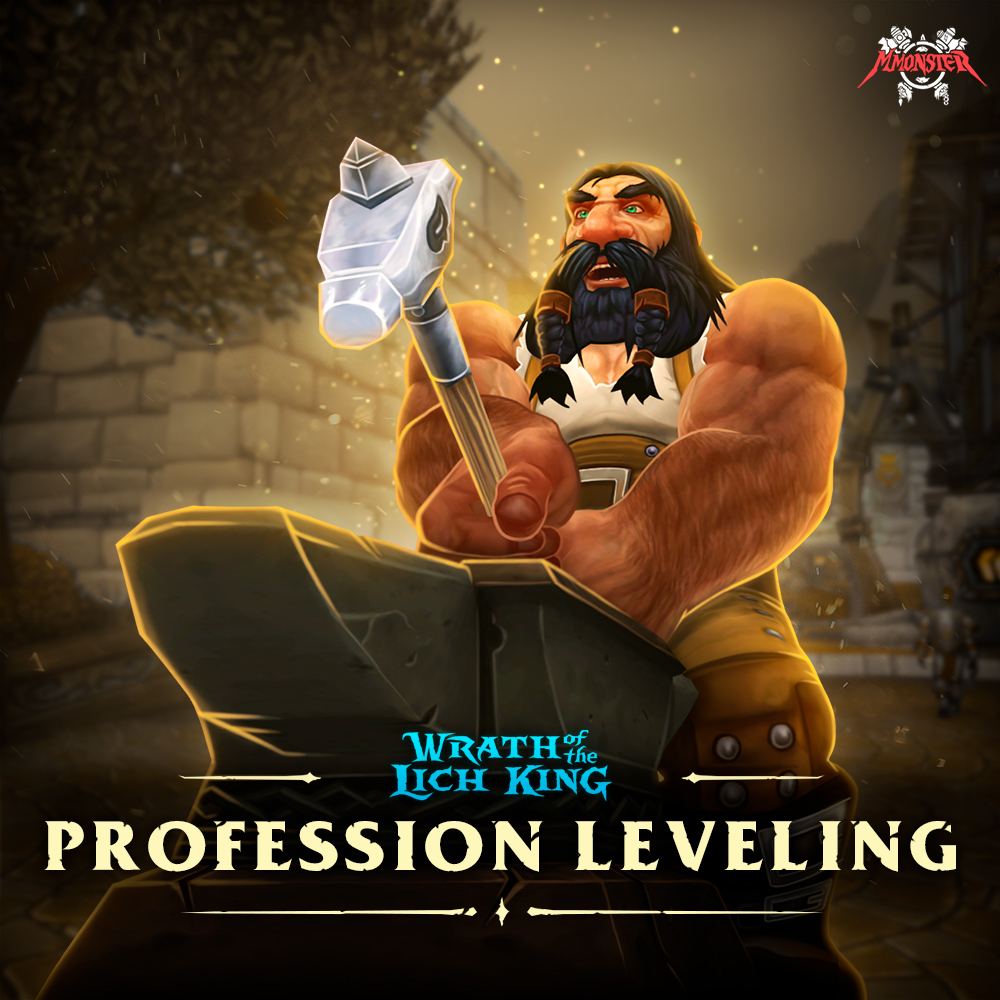 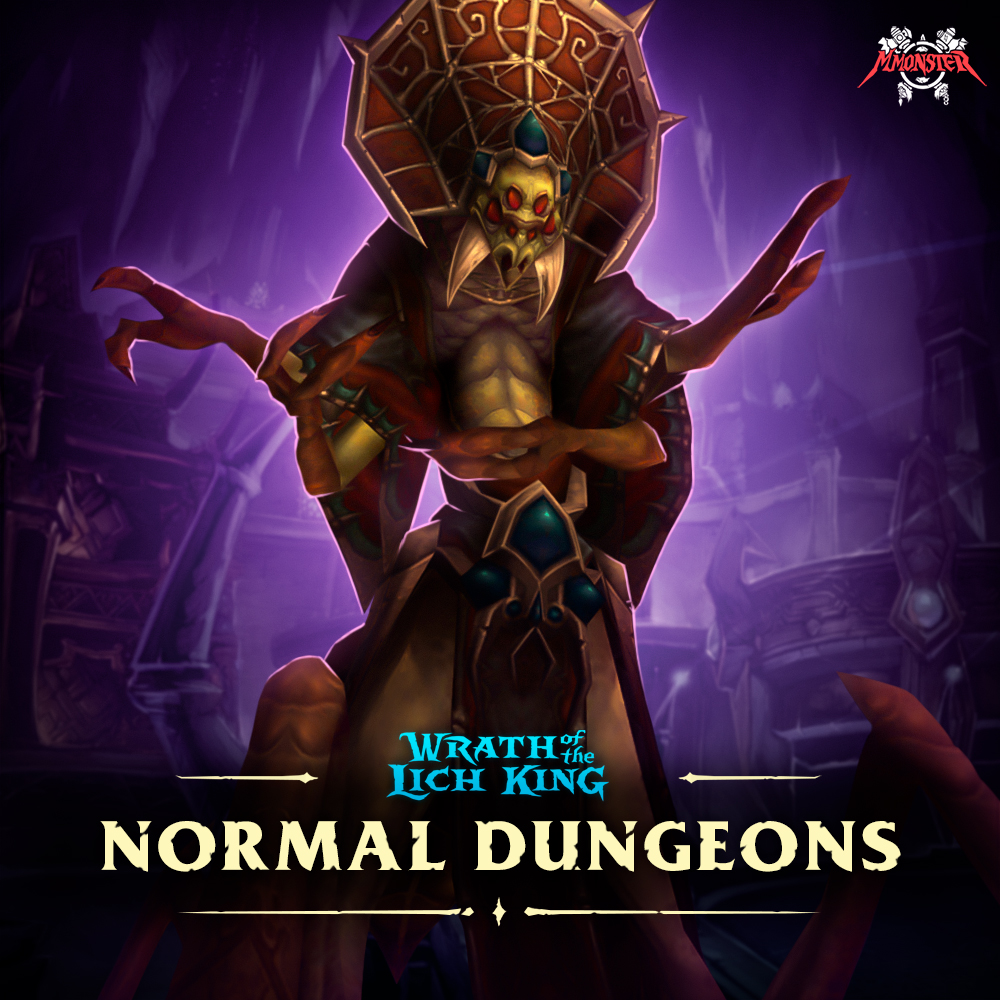 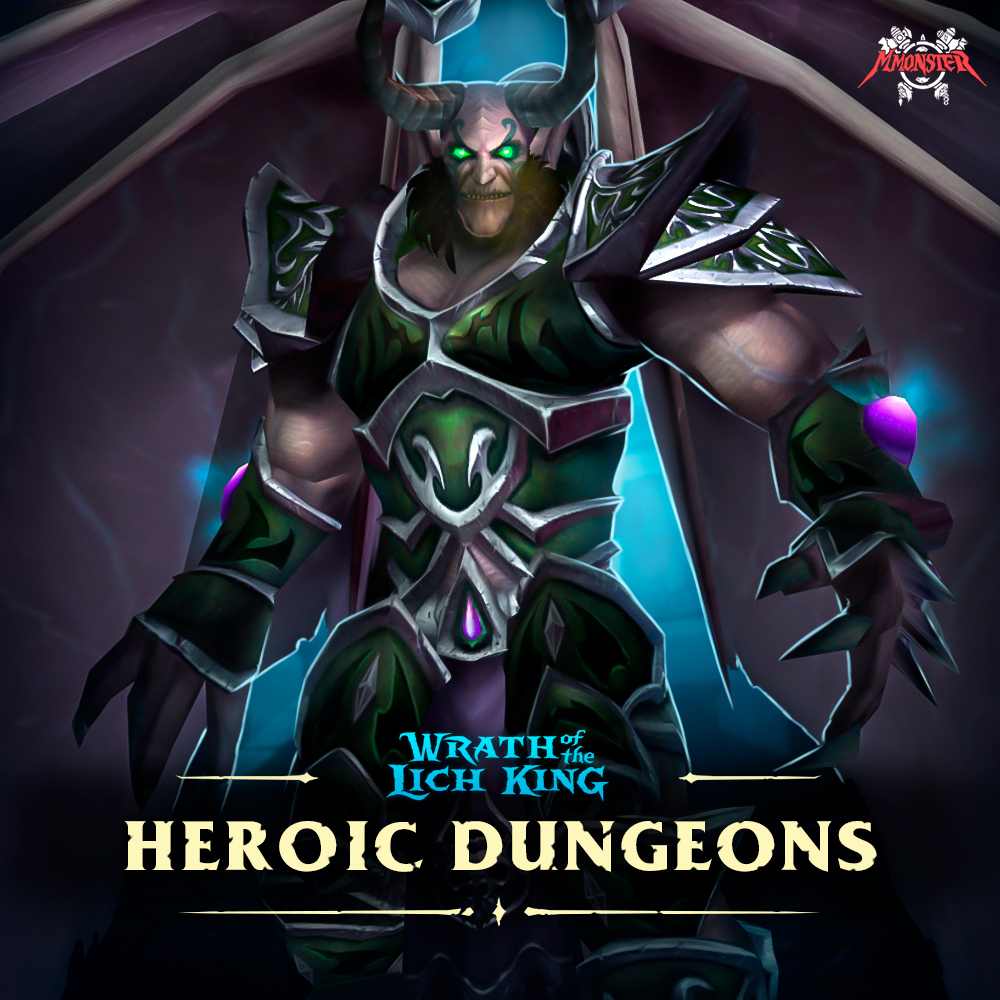 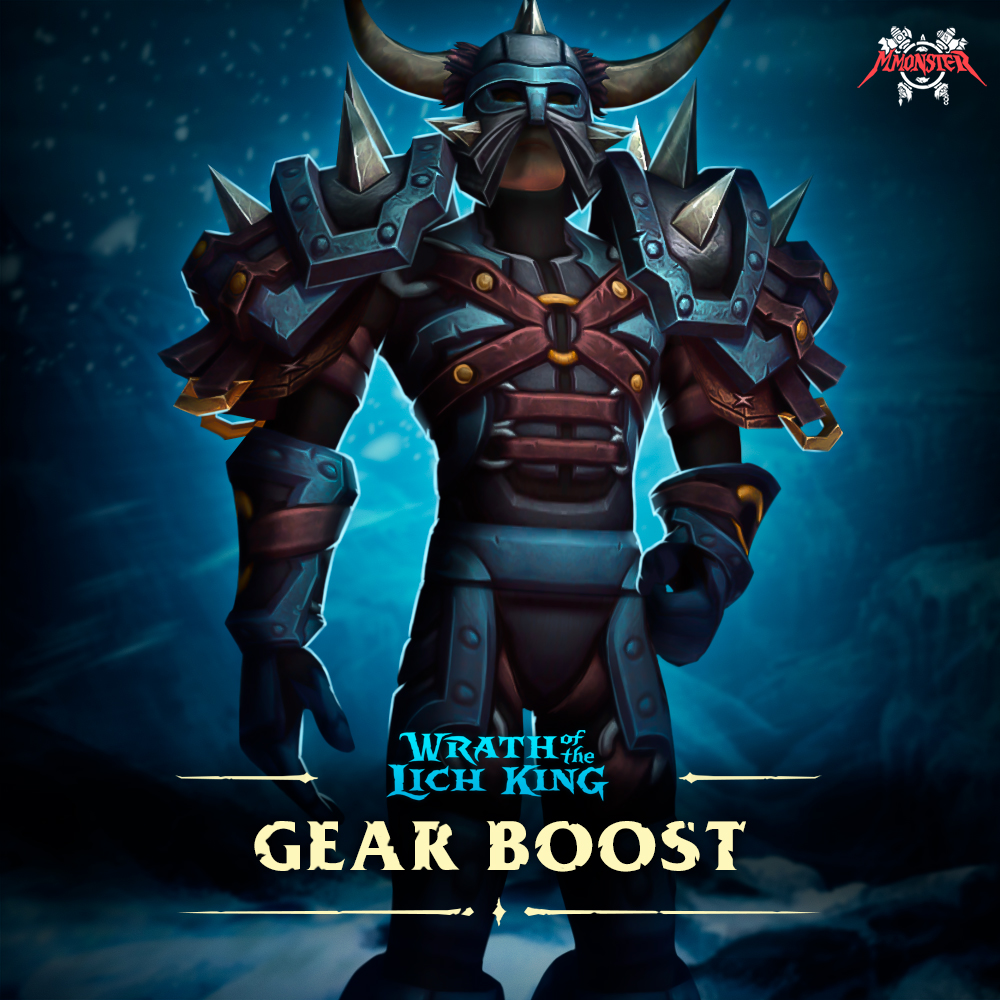 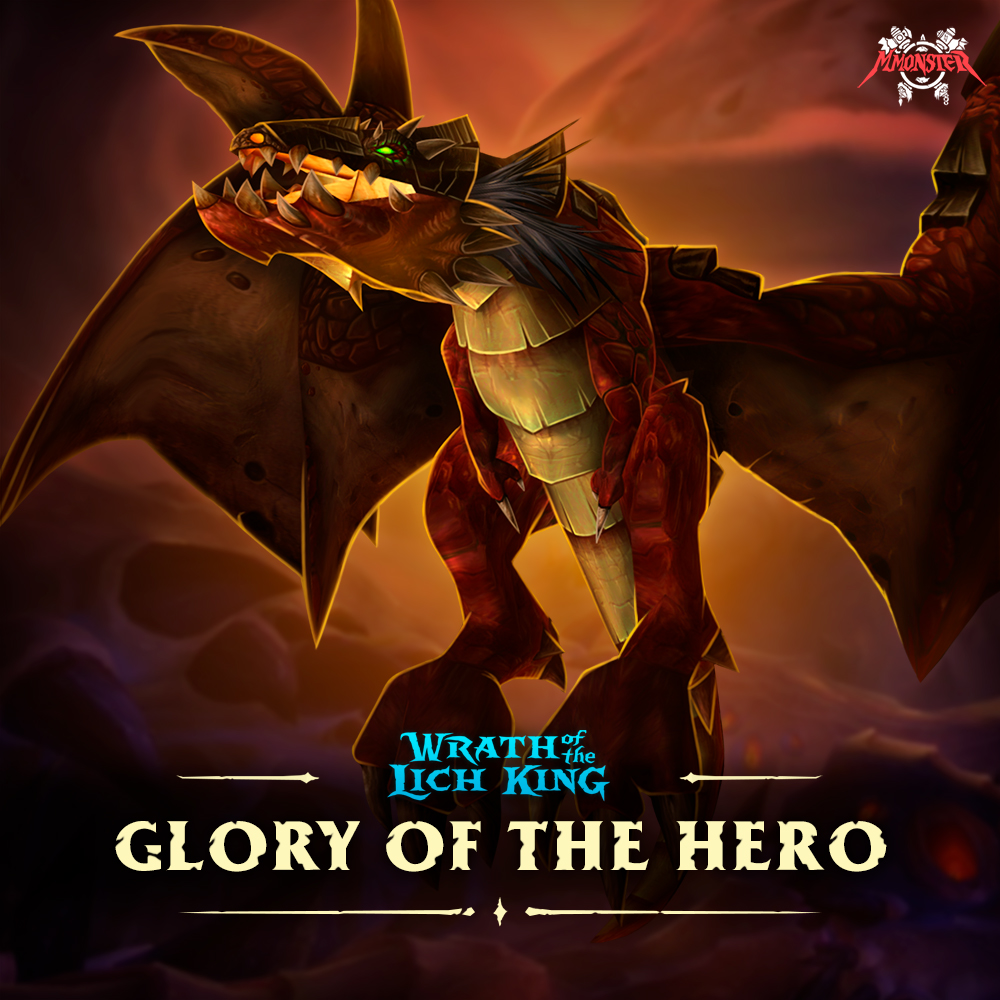 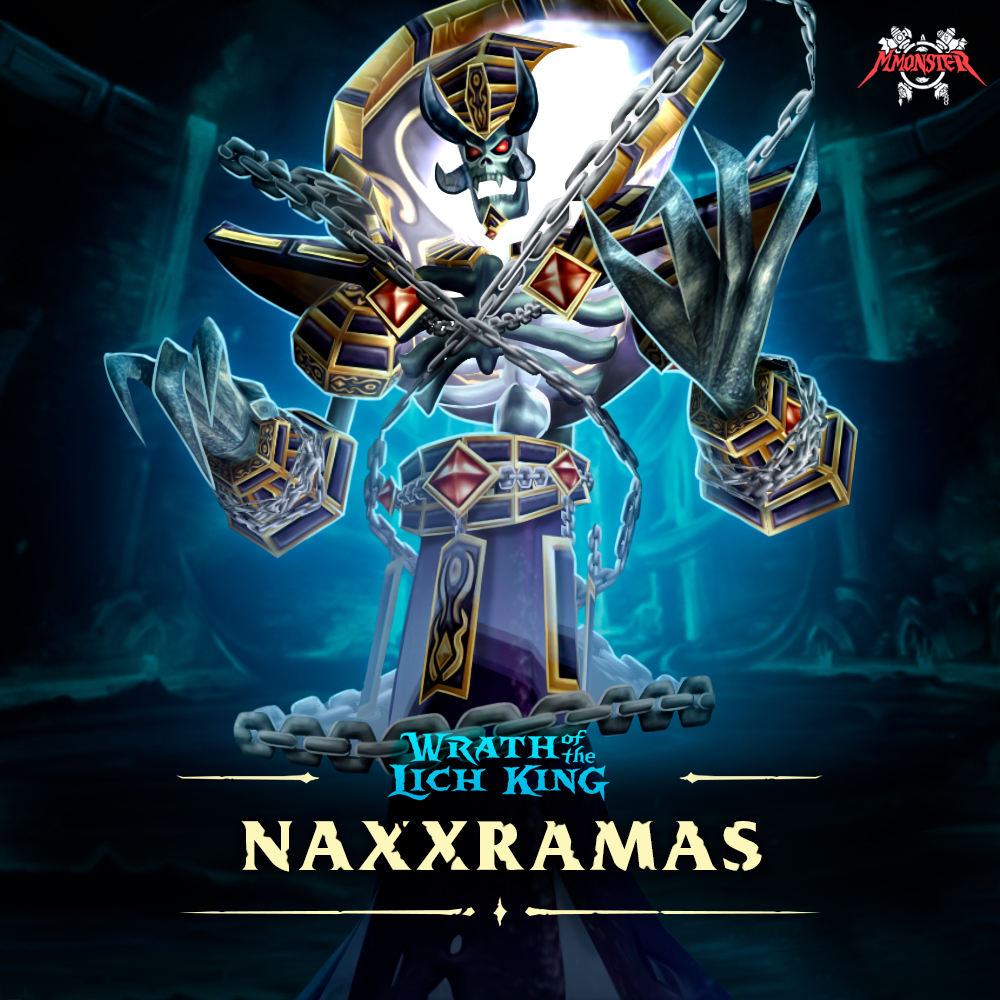 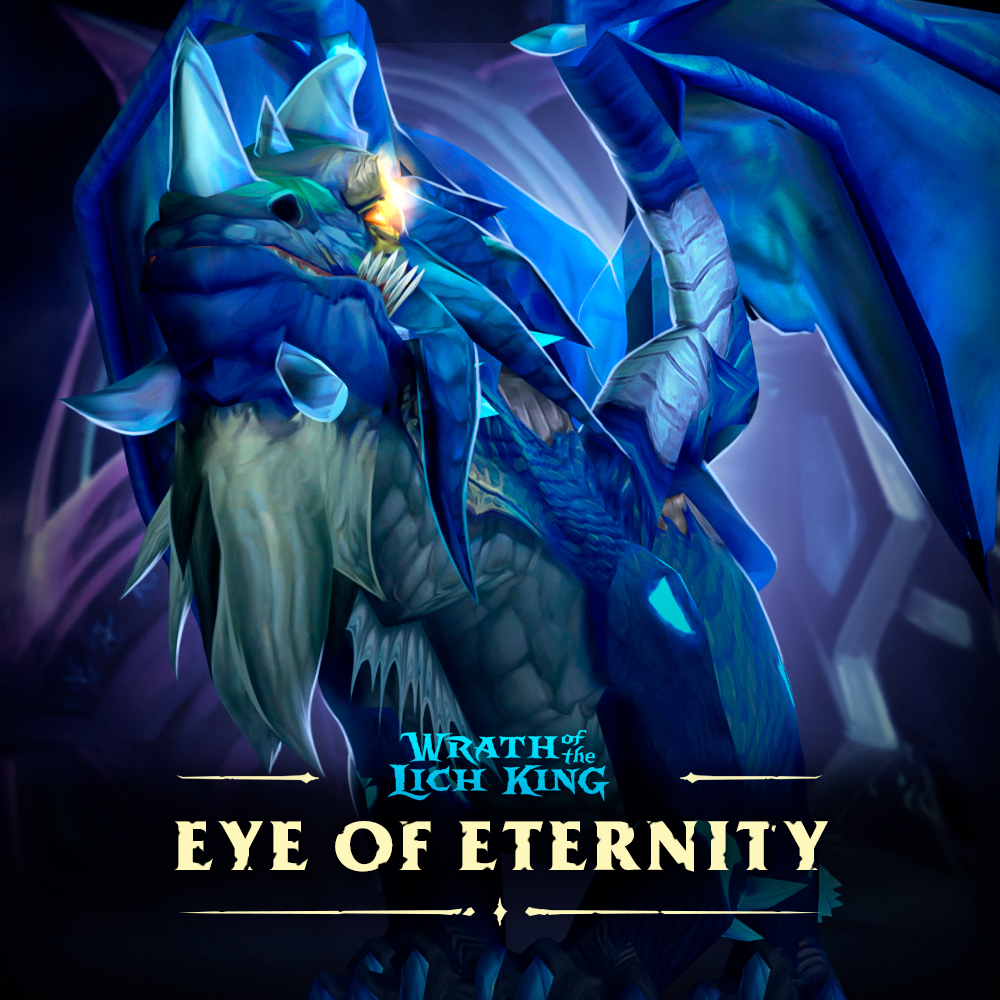 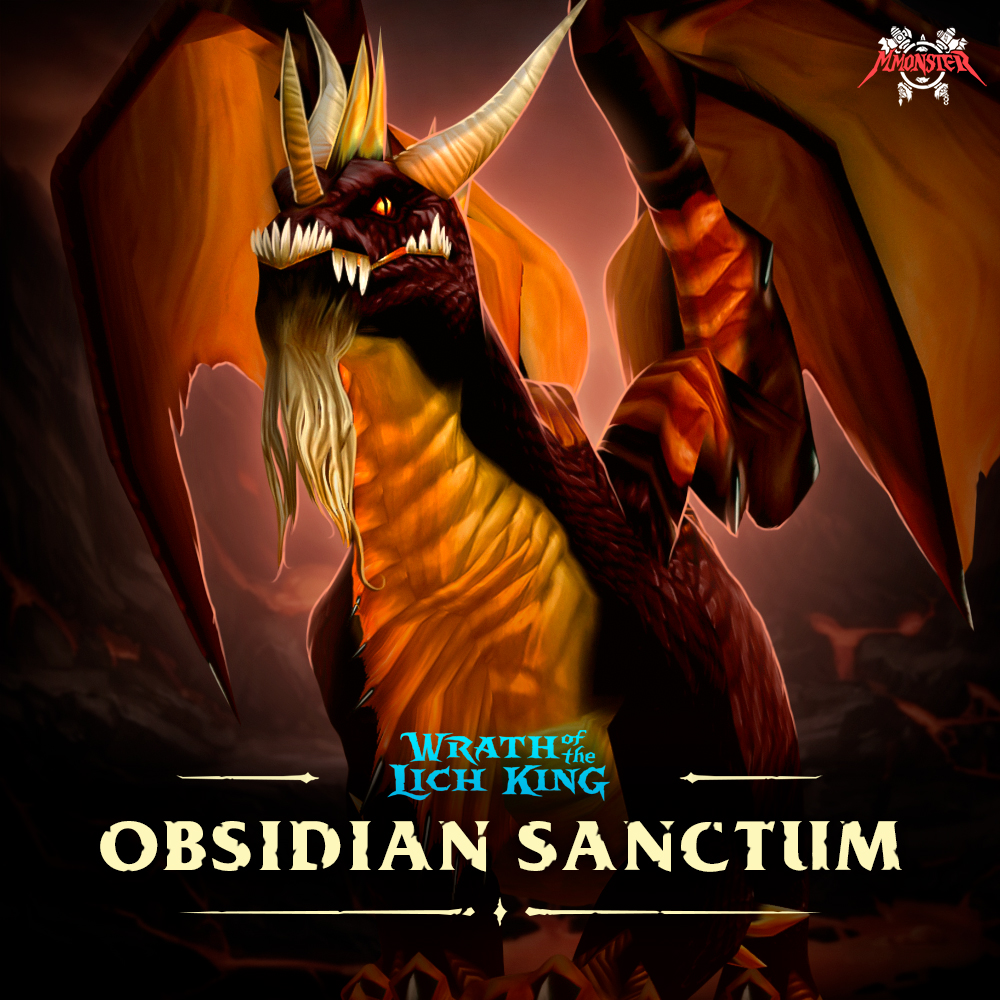 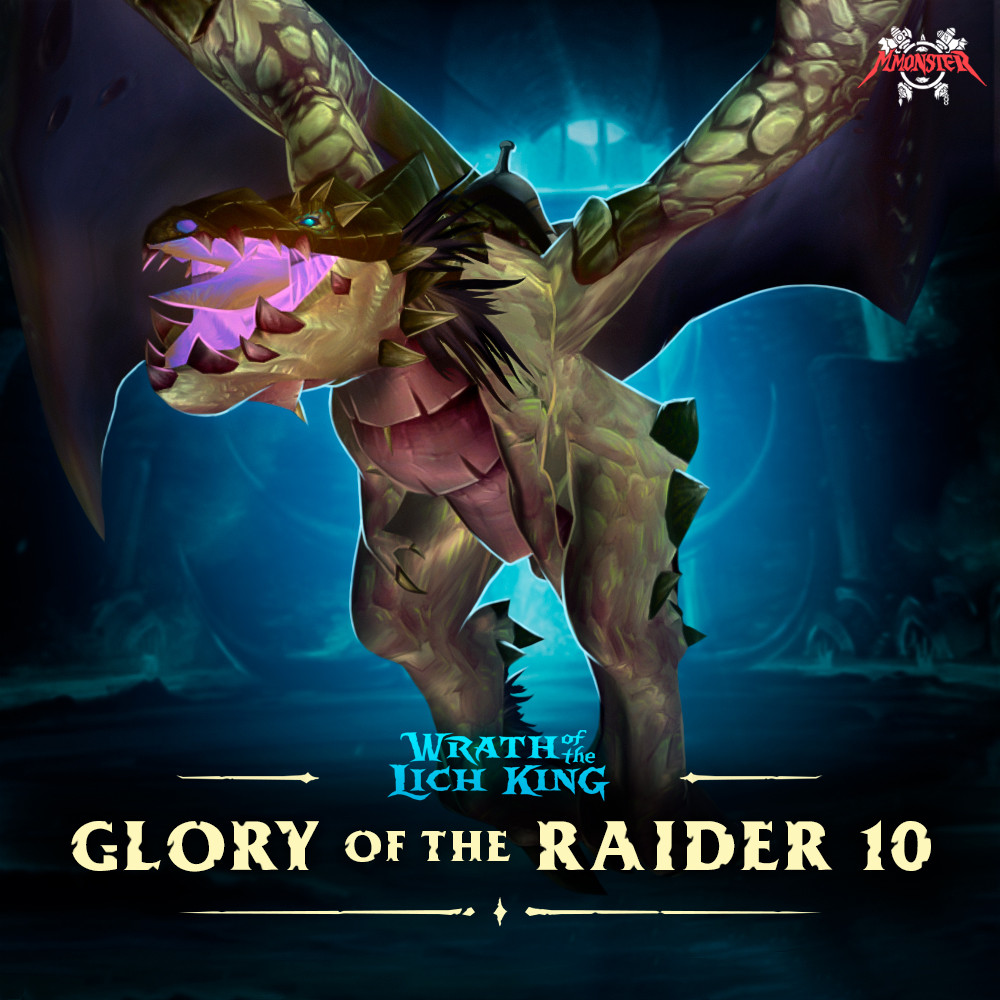 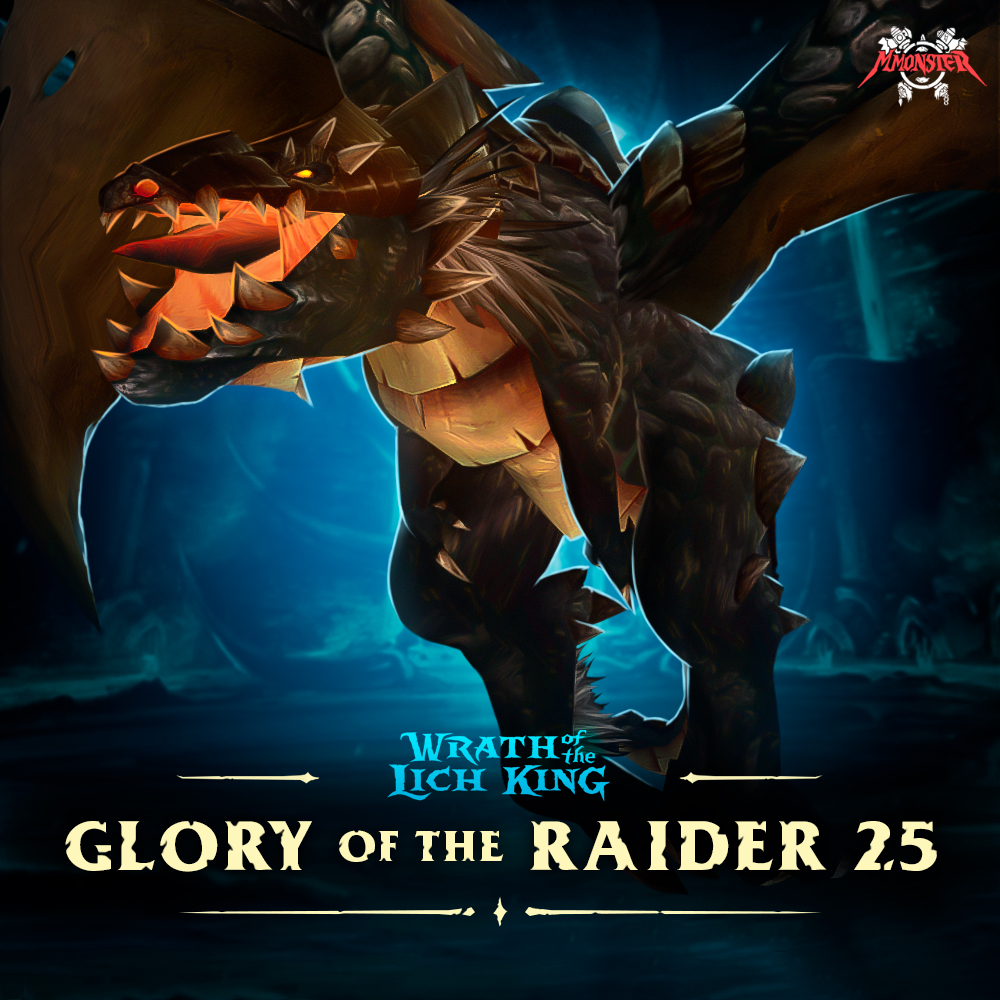 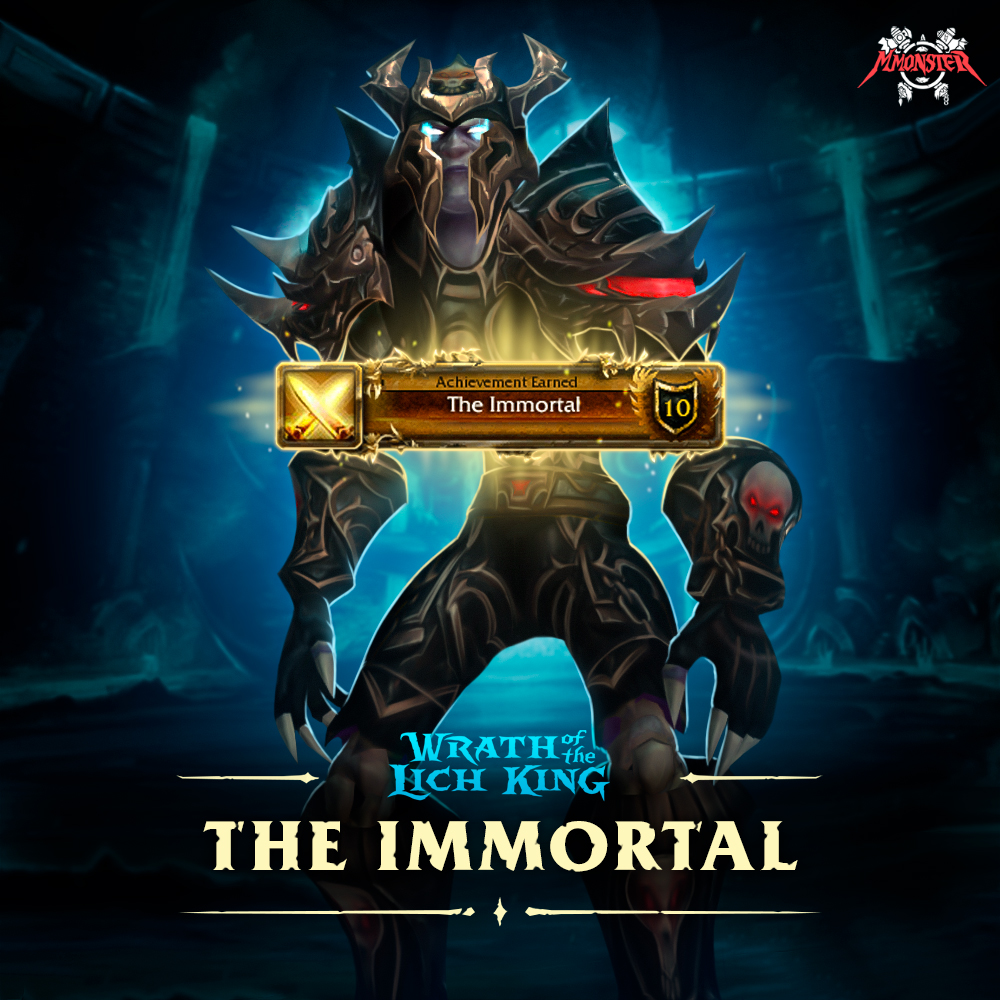 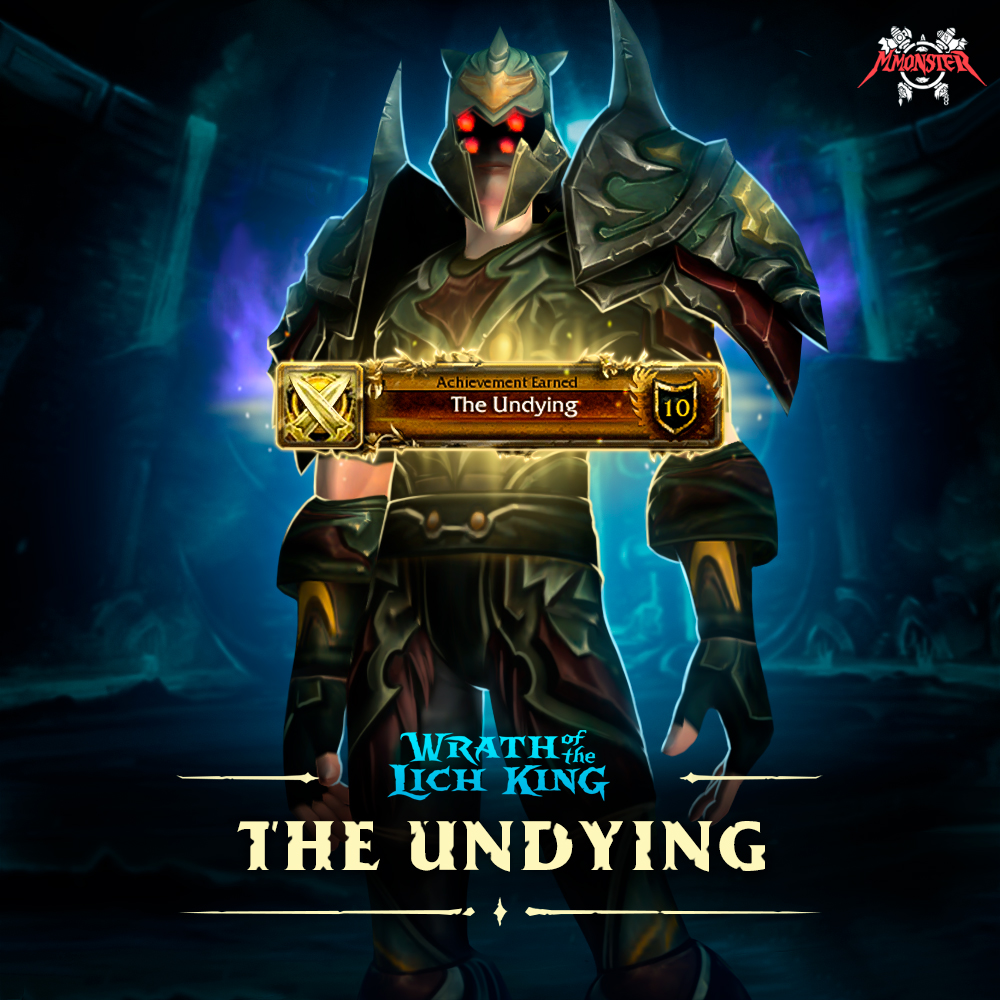 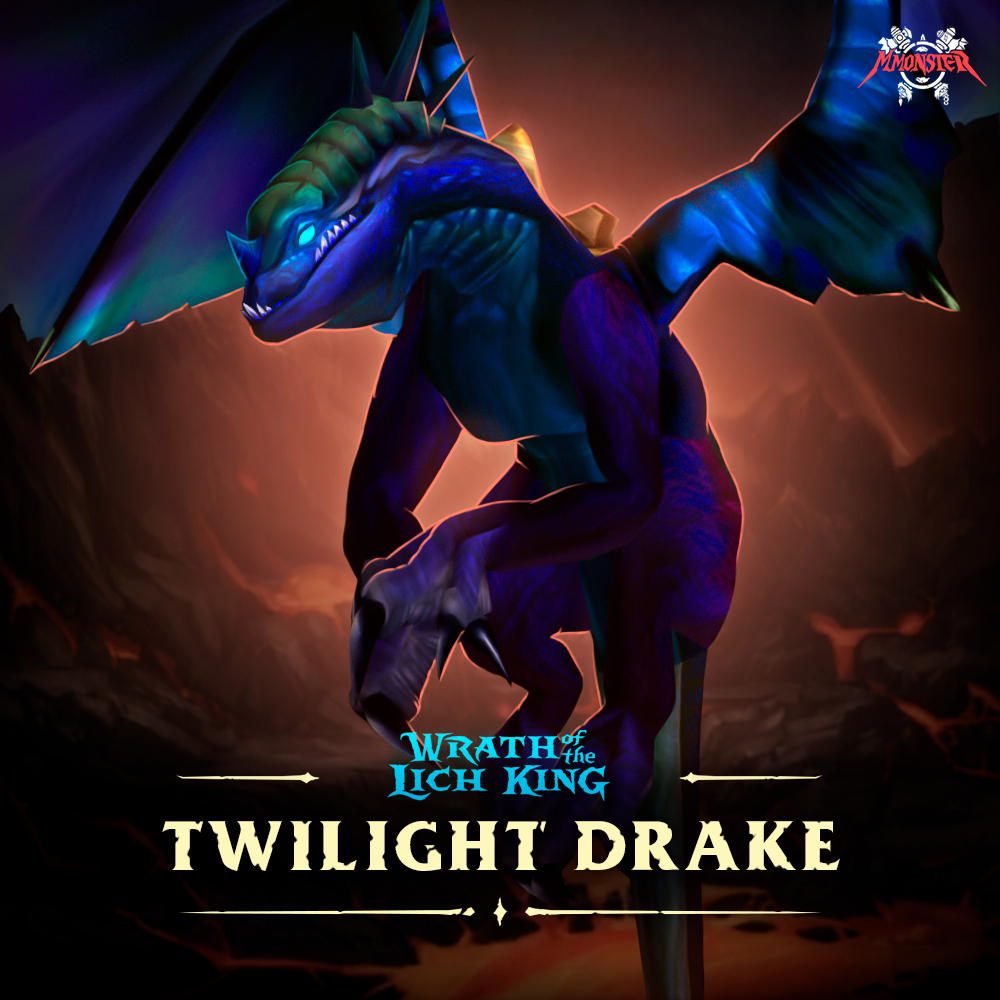 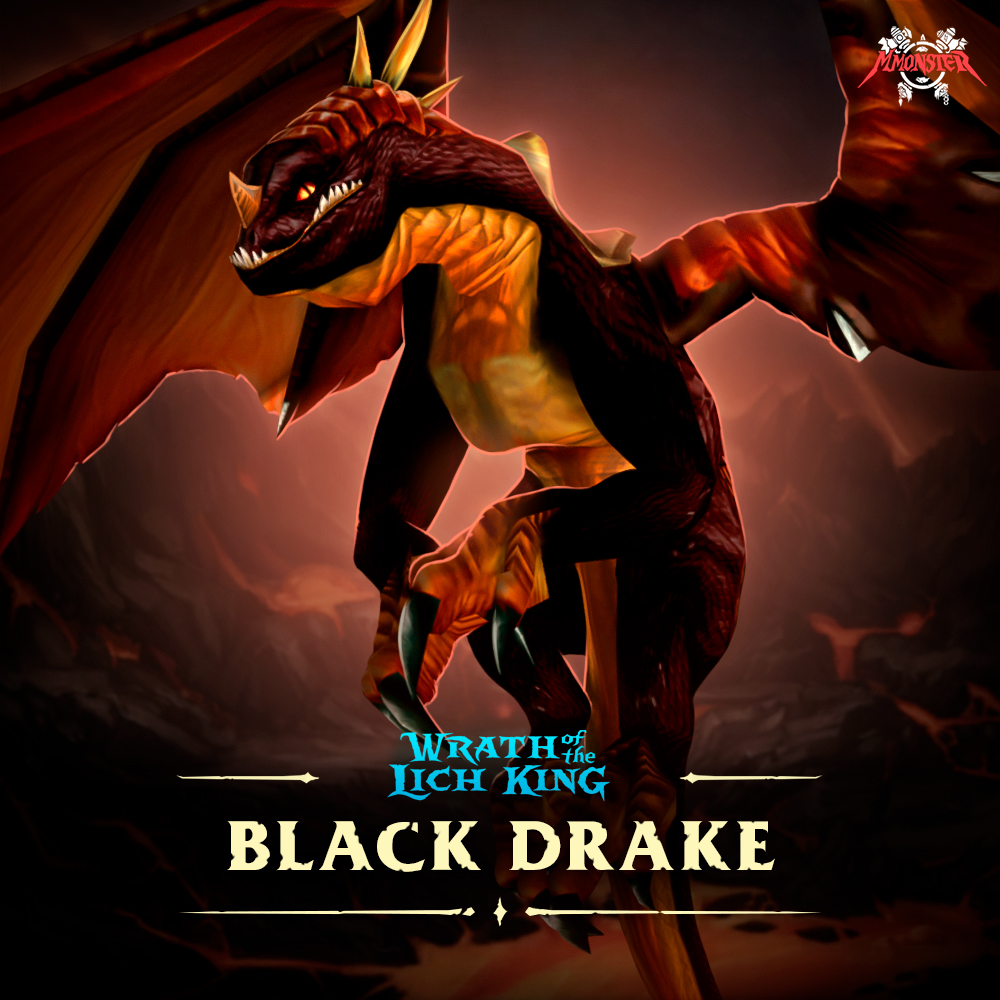 We've earned 8000+ positive reviews from our loyal customers on several platforms, check them out:

Bester Service den es gibt
Sehr sehr schneller Service und top Service. Sehr gerne wieder!!! Seit Jahren ein zufriedener Kunde.
Morie
Raid boost
Really good service! Nice contact from the website team. You get what you pay for, a boost while you have to do zero effort yourself.
Jimmy
Best wow character boost service
Best wow character boost service out there, 10/10 service, thanks
Patrick Herz
Top!
Great and really fast Service wird an excellent communication. Sadly Not the cheapest;-)
Thomas Brunnmeier
One of the Best Booster services.
One of the Best Booster services. Very friendly and helpful players. Even when you have custom requests, they will make sure you leave happy.
Jeffrey Smolders
Super service
They know what they're doing, also can help to find the right product. I will order again!
Bernd H
Fantastic customer service.
I have been really impressed by how they have treated me throughout the process. Fast and top service!
Michael
Top as always
Mmonster top as always
Benedikt Körner
Really superb
Unfortunately I don't have time to play that much anymore so catching up is not an option. The team made things a lot easier for me. Looking forward to use them again!
Sian
Perfect as always
Perfect as always. I like your service. Quick and trustworthy. You guys rock!
Mikael
This wow boosting site is perfect in all ways
This wow boosting site is perfect in all ways, friendly people who knows what they're doing. Thumbs up
okguy
Excellent service
Good and polite communication. Everything worked as agreed. Thanks guys.
Maximilian Francke
Sehr gut!
Wie immer die besten , schneller Kontakt, schnelle Lieferung, immer gerne wieder ???
Dennis Klingelhöfer
"Excellent, like always.
Everything is just excellent. You sign up, get contacted rapidly, book your slot and get it done.
Laurens-Jan De Haes
This is top professionel boost service.
This is top professionel boost service. They are very flexible in how they deliver their boost. Defently using them again.
wowplayer

Explore the WoW: Wrath of the Lich King Classic Boosts category to find boosting service which interests you. Choose a boosting service you would like to get and click on it, learn more about it under its Service Includes, Requirements, Description and, if available, Service Details tabs. Add some additional options (if there are any) in order to modify/upgrade your product and get the most complete service. Just add the product(s) you want to get to the shopping cart and proceed to checkout. Choose your payment method, select your preferred contact channel and fill in your contact info, use your MmonsteR coins for a discount (at will) and complete the payment process proceeding to the payment gateway.

Shortly after we receive your payment our support manager will contact you (via your preferred contact channel) to get all the remaining details for appointing your boost, sharing your account if necessary etc in order to schedule or start your boost as soon as possible. At the same time we will assign our pro players from the pool of available players who are ready to start your boost at the appointed time. After the boost was appointed or successfully started, our managers will also guide you through the whole boosting process with constant updates on your boost status (upon request) up to very moment when you get your final reward!

Every single boost service is done by our players by hand in compliance with all the gameplay rules. All boosters we cooperate with are tested through a long trial period so we can guarantee their reliability, competence and effectiveness in completing assigned tasks. We track all service processes and ensure that no third-party software, bots, cheats or scripts are being used for the safety of your account. The entire WotLK boost carry process happens 100% anonymously meaning that during the boost our players won't communicate with your friends or other players and neither won't reveal themselves nor compromise you.

You can check your boost progress status on your MmonsteR website's Order page under the Status line. You can also ask our support managers to get more precise info like estimated completion time and your booster's operating hours. You can also request to receive a notification every time our booster logs into your account (for services with account sharing) and regular daily progress notifications until your order is completed. You may leave feedback of our boosting service during or after the boost so we can improve and provide you with a better experience next time you use our service.

rath of the Lich King is the new and most awaited World of Warcraft Classic expansion featuring icy land called Northrend - a foothold of ravenous scourge and it's master, the Lich King himself. It is an epic and modern recreation of original World of Warcraft: Wrath of the Lich King expansion released back in 2008, putting it in the most stable state of last WotLK patch 3.3.5 (before the launch of pre Cataclysm Expansion patch) bringing players the most tailored experience on Northrend. This includes:

o truly emulate the original game's updates through the content patches, much like it was in previous WoW Classic expansions, the endgame content in WOTLK Classic is going to release in phases. There will be a total of 5 phases:

ith Wrath of the Lich King Classic there are lots of cool content and features for wow players to experience, allowing them to enjoy their favorite WoW game. And to truly emerge yourself into WotLK endgame, players have to face the tedious, time-consuming grind that is the main element of the WoW game from the very start. You don't have the time or desire to play much but still want to play some end-game content or to have decent gear in WotLK: Classic? Then our WotLK Boost is for you!

oW: WotLK Boost service is a service where our professional wow booster (player) helps you reach certain levels, get weapons and gear, complete raids and dungeons, obtain achievements, farm mounts and other rewards basically in any game content, whether its PVE or PVP, and on both EU and US regions. We currently have a variety of effective services of boosting in WoW Classic. These services are designed to make the gameplay (especially end-game) more enjoyable by removing some of its most boring and grinding parts.

e are ready to handle the most difficult routine tasks for gamers. Competently carried out boost in WoW Classic will level up your character and his gear, preparing it for any further challenges in WotLK end-game. They will also allow you to farm the best items, rarest mounts and other rewards fast and easy. Our WoW Classic boost services include, but are not limited to, Power Leveling, Raids and Dungeon boost runs, Arena carries, Achievements, Reputation, Mounts farm and more.

t is becoming increasingly difficult to play World of Warcraft casually, with so many daily tasks and weekly activities. This is where our WoW boost shop comes into play if you decided to just buy WoW boosting services. Most our boosts can be done with account sharing/piloted, where we assign skilled booster who logs into your account to complete the service for you, and selfplayed where you can play yourself with your assigned booster or team. All WoW WotLK Classic boosts and power leveling services we offer are professionally executed only by hand by or with real players, without the use of any bots, hacks etc. WE GUARANTEE that you will receive WoW service you want in the most secure and fastest manner possible.

ven novice gamers can now enjoy the immense power and privilege of WotLK Classic, as a group of professional WoW boosters will be at your disposal to help you through any level. They will also teach you some usefull skills to become a better player and allow you to quickly obtain the most valuable in-game items, gear, achievements, automate farming and keep your WoW Classic character always up to date and relevant in current content. All this while saving your time and avoiding unnecessary effort.

hether you're novice or experienced gamer, want to start your World of Warcraft journey or already have some progress, we definitely have some useful boost carry services prepared just for you. By using them you will save yourself tons of time and effort, get a strong head start allowing you to reach end-game fast instead of struggling with all the farming and grinding stuff, and skip the boring part to actually have fun with the game itself. Also, you can be sure that you will get what you pay for when you purchase a WoW Classic boost on our platform, as all WotLK Classic boosting offers are designed by players themselves and constantly updated, so our boosting shop could always meet your exact needs and expectations in game as well as deliver in time.