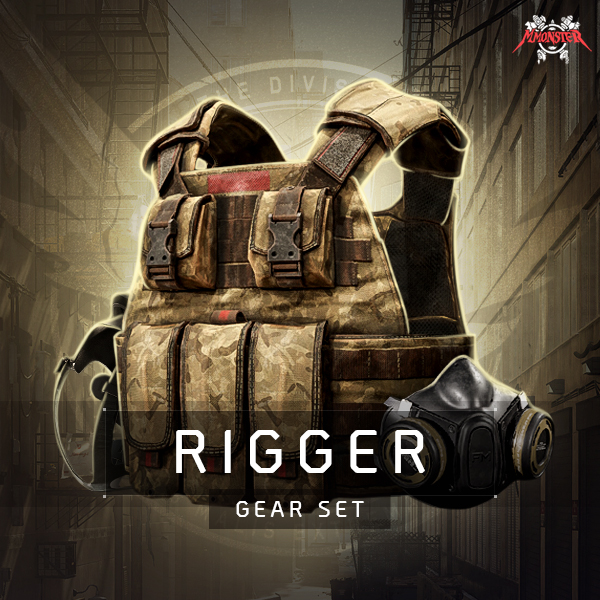 unter’s Fury is a new Division 2 Warlords of New York Gear Set which arrived with Title Update 11. The gear set pieces are obtained as a reward for Season 3 leveling or drop from any activity in game, particularly from where targeted gear set items are dropping. With a lot of health on kill, armor on kill and apex predator talent, this set is tailored for the best Tank Builds.