Show all categories Heroic Dungeons Back 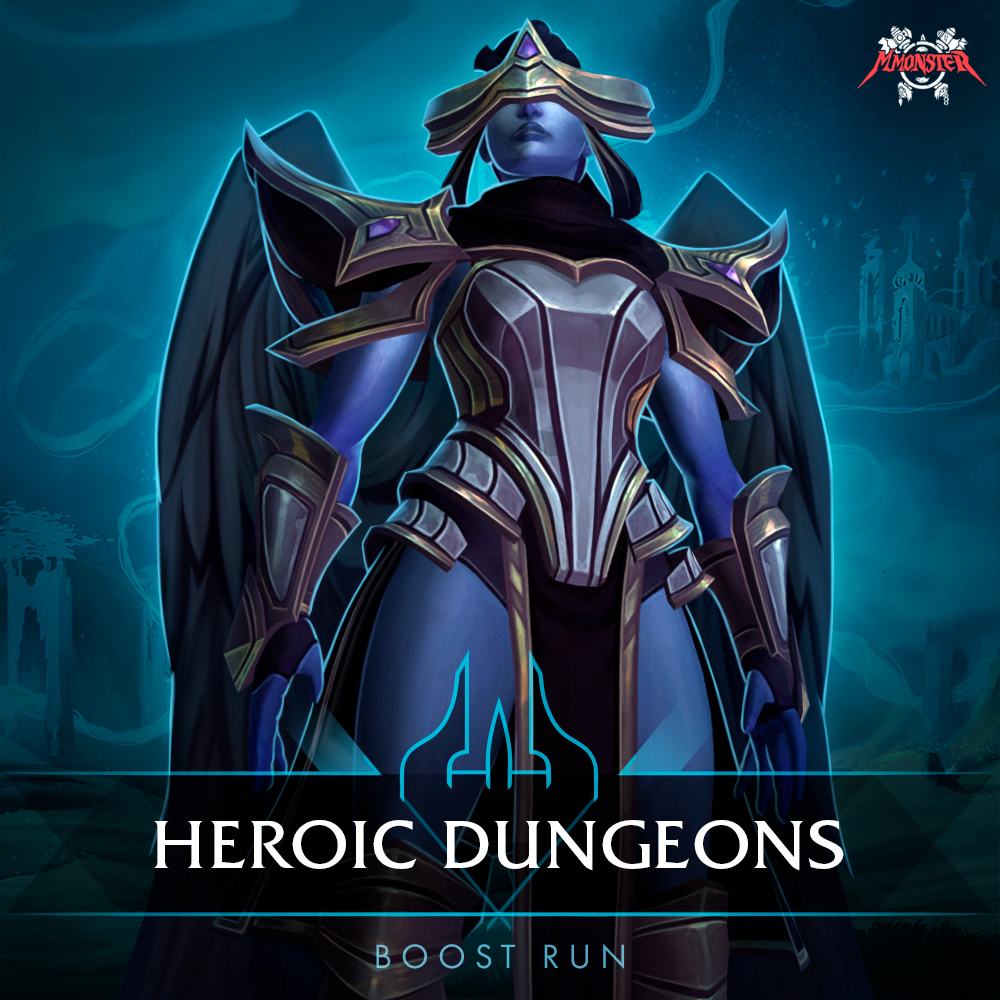 ew World of Warcraft: Shadowlands expansion brings us new dungeons to explore, new bosses to kill and new items to loot. There are 8 Dungeons in Shadowlands with 4 dungeons available for leveling players and another 4 available for max level 60 players only. All dungeons are located in 4 new Shadowlands zones, 2 dungeons on each zone respectively:

osses in Shadowlands Heroic Dungeons drop 197 item level epic gear, as well as have chance to drop Conduits for your Covenant Soulbinds customization and Memory of the Runecarver recipes to unlock Legendary Powers in Runecarver's Chamber. The majority of Conduits dropped from Heroic Dungeons bosses are Potency and a few Endurance. There are also some major changes were made to heroic dungeons loot with Shadowlands release: Warforge and Titanforge gear is gone and most bosses have a chance to drop at least one piece of gear for each armor class (plate, cloth, mail and leather). Heroic dungeons run is the only way to get your character the best pre-raid gear and prepare it for the upcoming raid. Join our team and rush into this epic Shadowlands adventure completing dungeons on heroic difficulty and have the best gaming experience and pastime you have ever had!

ou can buy Shadowlands Heroic Dungeons boost run with account sharing or selfplay. Our professional and trusted Mmonster players will kindly boost your character with this World of Warcraft (WOW) Shadowlands Heroic Dungeons boost run service really fast so lean back and watch your character collects all those tasty rewards and achievements and tremendously grows in power!

Run with Personal Loot option means that quantity of items you will get fully depends on your luck, which we wish you most of all :) You will get all 197 item level loot which dropped for you personally during the run.