Show all categories WoW Gear Back 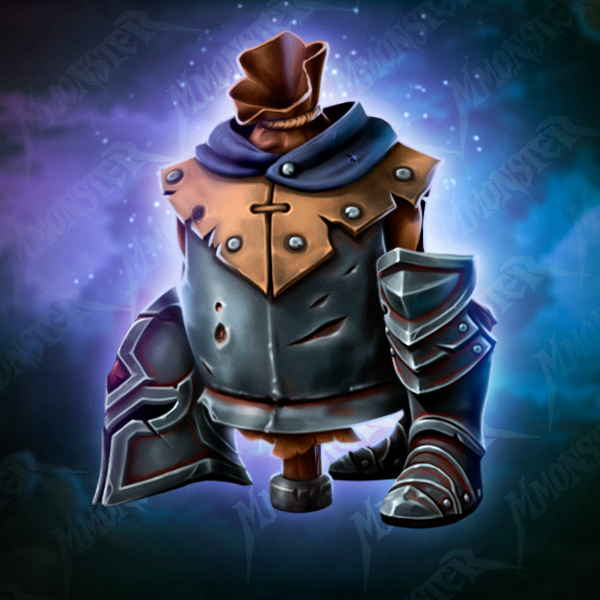 ven if you are an experienced player with the best raid or dungeons gear, completing Vault heroic raid will still be a tough challenge for you. However, the rewards you will get for clearing them are really high: along with the best 402-411 item level raiding gear with top stats, you will get Ahead of the Curve: Raszageth the Storm-Eater Feats of Strength achievement for killing Raszageth last boss before the release of next raid, Heroic: Vault of the Incarnates achievement by killing all 8 bosses and with the help of Inspiration Catalyst you have an opportunity to obtain the new Primalist class tier set pieces powering up your character even more. There are no special requirements to buy Vault of the Incarnates Heroic Boost other than 70 level of your character. You can buy Vault of the Incarnates Heroic Full Gear boost with account sharing or selfplay. Our professional and trusted Mmonster players will kindly boost your character with this WoW Vault Heroic Full Gear boosting carry service really fast so lean back and enjoy rewards.

uy Vault Full Gear Carry released in Dragonflight Season 1 from the safest and most reliable boosting services, join the Vault of the Incarnates raid and collect the best raiding gear in this WoW season in no time! After you buy Vault Heroic Full Gear farm service from MmonsteR, your character will be taken to our raids every week until he is geared into full heroic 402-411 item level raid items in each slot as the final result. Account Sharing option is your best bet if you just want to save your time, especially for Heroic raids during first weeks after raid's release and selfplay option is always available for you also if you want to participate in Vault raids and get the most epic gaming experience yourself. MmonsteR boosting store is also ready to provide you with cheap VotI Heroic full gear boost carry for sale running multiple raids per day so you can pick a date and time of your heroic raid! Just save yourself lots of time and skip unwanted boring wipes by using our raiding full gear boosting service with our professional and skilled players.

How Full Gear service is done

We will collect your Vault of the Incarnates Heroic Full Gear with guaranteed loot trade for more efficient results with the fastest speed possible. During the raids most of the time (except raids during the first weeks after raid's release) several players of the same armor type (including characters of the same class and spec) will be assigned to you and trade you 402-411 ilvl loot for your character's class and spec until you get items (first items which drop) in each of 16 or 15 item slots your character has for the chosen class and spec. Rings will be crafted using Primal Infusion. Estimated Delivery Time: up to 4-6 weeks (average time, highly depends on drop chance, can take 1-2 weeks extra if started with the opening weeks after raid's release).

Not all loot will be reserved for you specifically in a raid as Full Gear is an end result oriented service, though we will do everything from our side to collect the gear for you in shortest terms. Items rewarded from the weekly Great Vault, items which drops for you personally and items, which are not an upgrade for your character, count towards service progression. Also, please note that when you have only few items left to loot until your Full gear is collected, we may take you only to some bosses where you loot remaining items. Rings will be crafted using Primal Infusion.